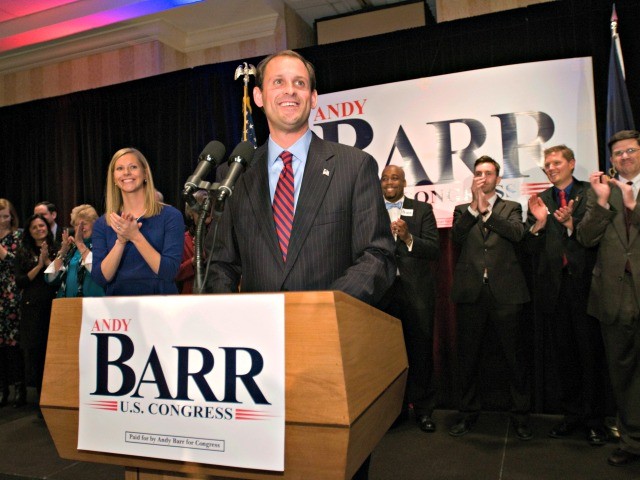 The fight for Kentucky’s Sixth Congressional District was extraordinarily close at times, at one point showing McGrath ahead by 20 votes. However, Barr was able to pull ahead as more votes started coming in.

The race was rated as a “toss up” by RealClearPolitics, and was seen as a “bellwether” for a suburban revolt against Republicans.

President Trump campaigned for Barr last month, as he barnstormed across the country to rally Republican voters.

The race is also significant since McGrath, a retired Marine pilot, was one of the high-profile veterans Democrats were running in the midterms.