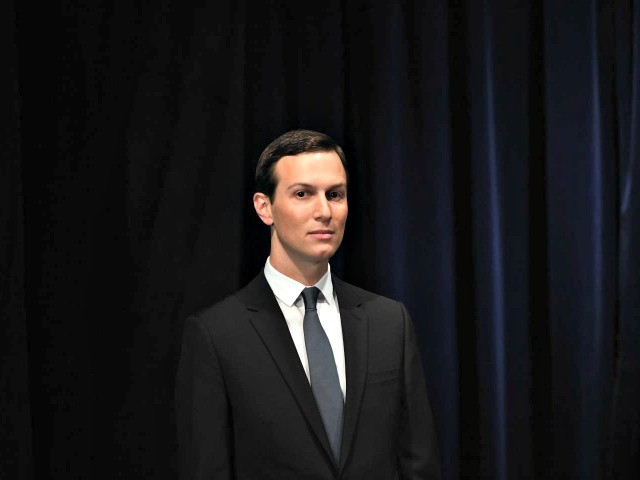 President Donald Trump may select his own son-in-law to serve as the next White House chief of staff, according to reports.

A White House official says Jared Kushner is not under consideration for chief of staff and is not interviewing for the job. (The usual Trump White House caveats apply here.)

Kushner and his wife Ivanka Trump clashed with Chief of Staff Gen. John Kelly, who will be leaving the White House in January of next year.

Kushner is currently on the cusp of helping push a bipartisan criminal justice reform bill through Congress, and recently appeared in a rare interview with Sean Hannity to discuss the process.

“Hopefully, he’ll choose somebody who’s got great chemistry with, great relationship with, who will help him navigate the next couple of years through all of the good opportunities that emerged to keep pushing forward,” he said.

Trump said on Thursday that he had narrowed the field of candidates to about five and would continue interviewing possible candidates.