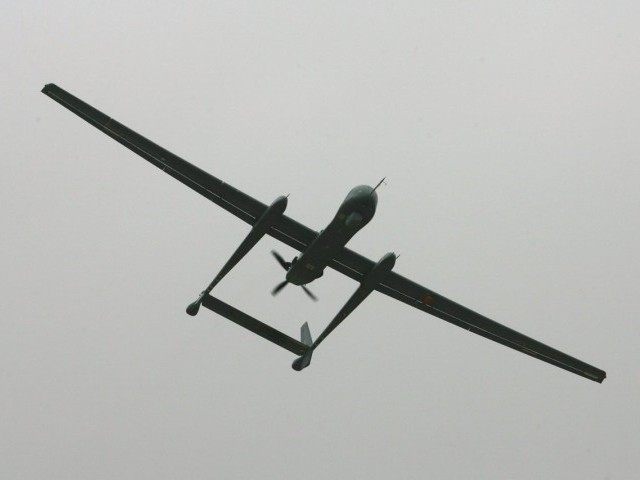 The Times of Israel reports: Israeli drones struck a spy device in southern Lebanon on Sunday night, according to Lebanese media reports. The Naharnet news site said the explosion was heard in the southern town of Zrariyeh, near the Litani River, amid “heavy overflights” by Israeli drones.

Lebanese Armed Forces were called to the scene and opened an investigation into the incident, the report said. Media reports on Sunday also said that Israeli war planes were spotted over the southern cities of Marjayoun and Tyre. It was unclear whether the alleged spying device was Lebanese or Israeli.

There was no comment from the Israel Defense Forces. Lebanese officials have claimed to find Israeli listening devices in Lebanon before, including one last year, two in 2015, and two in 2010 that were found hidden in rocks.