John Hinckley, the man who tried to assassinate President Ronald Reagan, could be released from prison as early as next year, a report says.

The would-be assassin, who tried to gun down a president in 1981, has won the right to go out on his own after a federal judge eased restrictions on his release conditions this month, the Daily Mail reported.

The 63-year-old convict will be allowed to move out of his mother’s home and drive on his own within 75 miles of his living quarters. This could all be in preparation for his release next year, authorities say.

In his recent order, U.S. District Judge Paul Friedman insisted that Hinckley is not a danger to himself or others.

The lighter restrictions come on the heels of a determination by doctors that Hinckley is mentally stable. The doctors also extended his check-in time from once monthly to bi-monthly.

“He can function pretty much the way you and I can,” Levine claimed.

Hinckley attempted to murder President Reagan in 1981, soon after the Californian took office. During his assault, he wounded the president and nearly killed him. 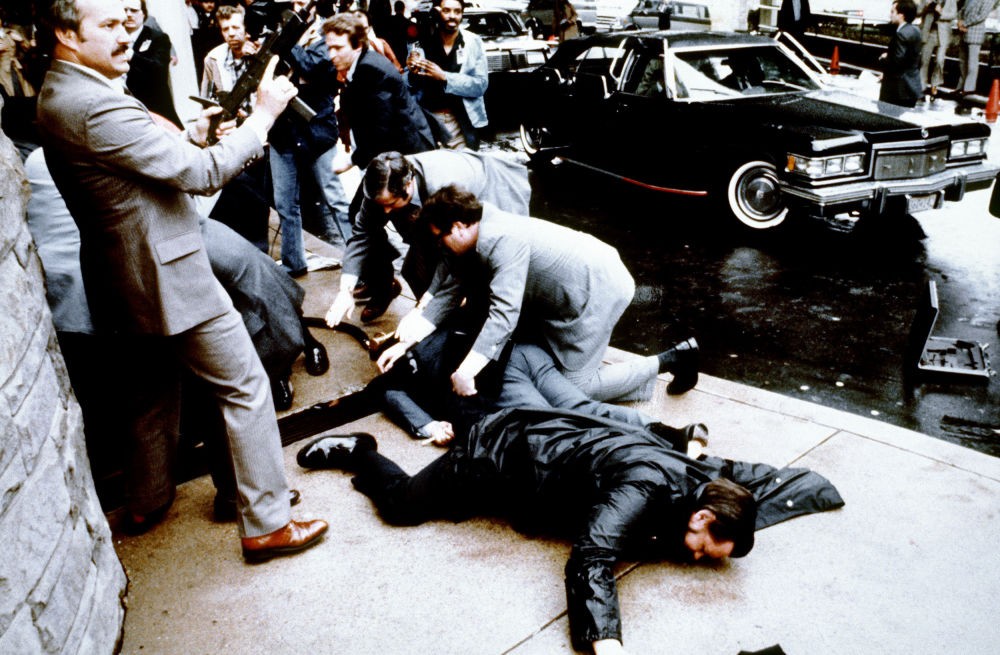 This photo taken by presidential photographer Mike Evens on March 30, 1981 shows police and Secret Service agents reacting during the assassination attempt on then US president Ronald Reagan, after a conference outside the Hilton Hotel in Washington, D.C.. Police officer Thomas Delahanty (foreground) and Press Secretary James Brady (behind) lay wounded on the ground. Reagan was hit by one of six shots fired by John Hinckley, who also seriously injured press secretary James Brady (just behind the car). Reagan was hit in the chest and was hospitalized for 12 days. Hinckley was aquitted 21 June 1982 after a jury found him mentally unstable. (MIKE EVENS/AFP/Getty Images)

The shooter was later deemed not guilty by reason of insanity at his 1982 trial and has spent the intervening 40 years in rehabilitation.

Several years ago, McCarthy and Delahanty expressed their mixed feelings about the growing freedom Hinckley was being allowed.

“I have a lot of not very great Christian thoughts about him,” McCarthy told The Associated Press in 2016. “It was a terrible act. It’s unforgivable as far as I’m concerned.”

For his part, Delahanty added, “That’s their decision, I guess. I’m probably not too enthused with it, but what can you do?”