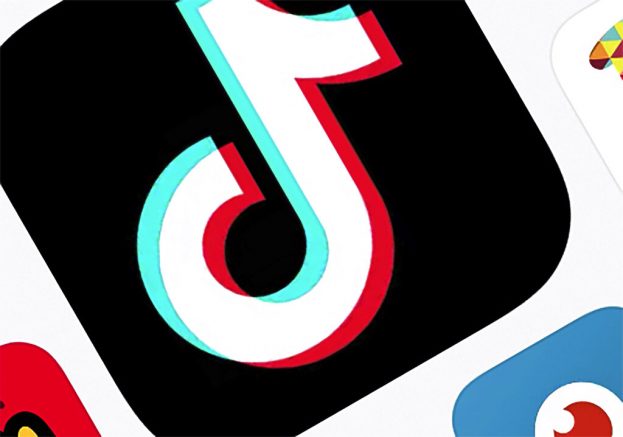 President Trump reportedly has a “deal on his desk” that would allow total American oversight of the video sharing app TikTok. According to recent reports, TikTok’s parent company Bytedance has tapped Microsoft to take 100% control of the app.

This came just a day after the president announced he would ban the Chinese owned app.

President Trump: “We may be banning TikTok — we may be doing some other things.” pic.twitter.com/wqG8lXLZp7

He has since alluded to “alternative options.”

The popular app has come under fire amid allegations the Chinese government is using the app to collect data from its users, especially those in the U.S.

Microsoft has paused its negotiations until there’s more clear direction from the White House. 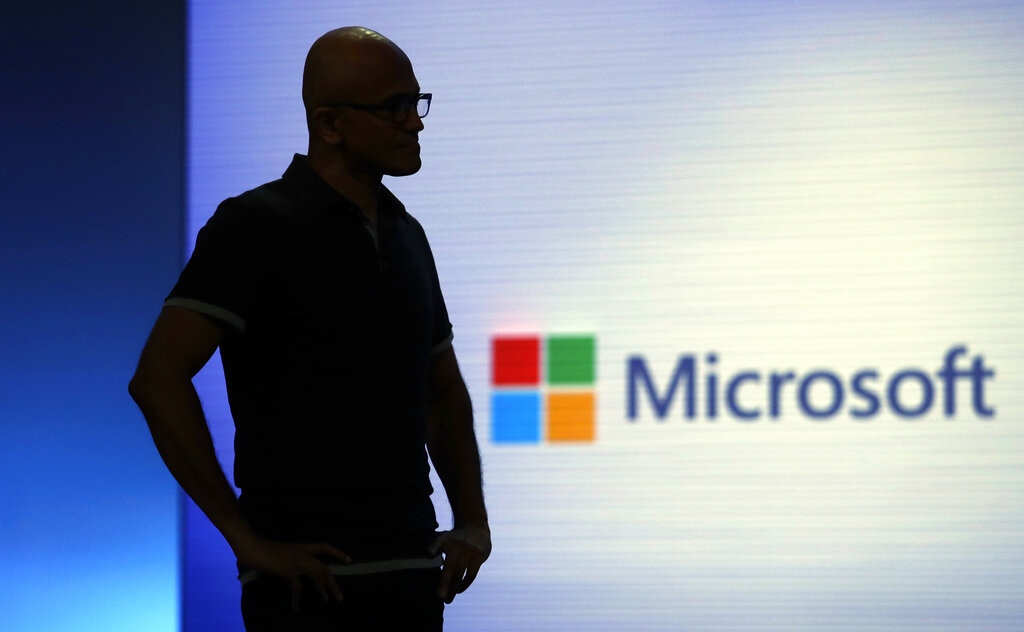 FILE – In this May 7, 2018, file photo, Microsoft CEO Satya Nadella looks on during a video as he delivers the keynote address at Build, the company’s annual conference for software developers in Seattle. (AP Photo/Elaine Thompson, File)

Meanwhile, TikTok’s U.S. general manager claimed the company does not plan on going anywhere. Vanessa Pappas took to social media on Saturday to respond to pressure from the White House to ban the app in the U.S.

She has said security is the app’s highest priority and called for users to continue their support.

“When it comes to safety and security, we’re building the safest app because we know it’s the right thing to do. We appreciate the support, and we’re here for the long run. Continue to share your voice here and let’s stand with TikTok.” – Vanessa Pappas, U.S. General Manager of TikTok

The message from Pappas was pushed out to all U.S. based users on the app as a notification.