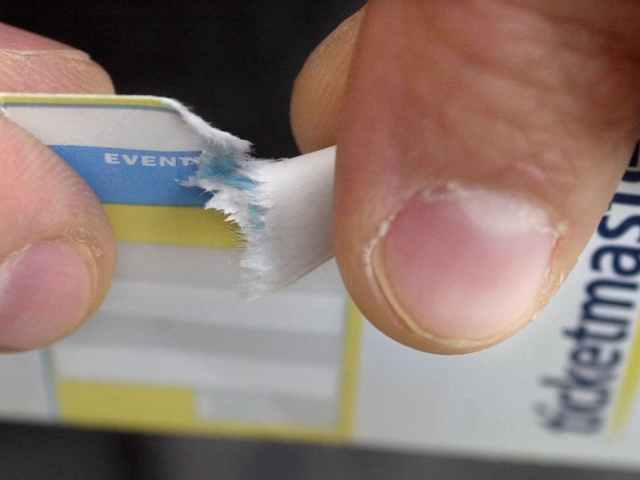 Ticketmaster works with ticket scalpers who quickly buy up tickets using hundreds of accounts and then sell them for inflated prices, according to an investigative report.

The Toronto Star and the CBC reported that Ticketmaster happily works with ticket scalpers because it then makes more money from extra resale fees through its resale platform TradeDesk, where people can trade tickets for sold out events.

“I have brokers that have literally a couple of hundred accounts,” claimed a Ticketmaster representative to an undercover reporter. “It’s not something that we look at or report.”

A TradeDesk sales executive also described the partnership between Ticketmaster and TradeDesk as “church and state.”

“We don’t spend any time looking at your Ticketmaster.com account. I don’t care what you buy. It doesn’t matter to me,” the executive expressed to the Toronto Star. “There’s total separation between Ticketmaster and our division. It’s church and state… We don’t monitor that at all.”

In May, Ticketmaster announced a partnership with a facial recognition company which would allow event attendees to use their face as their ticket.