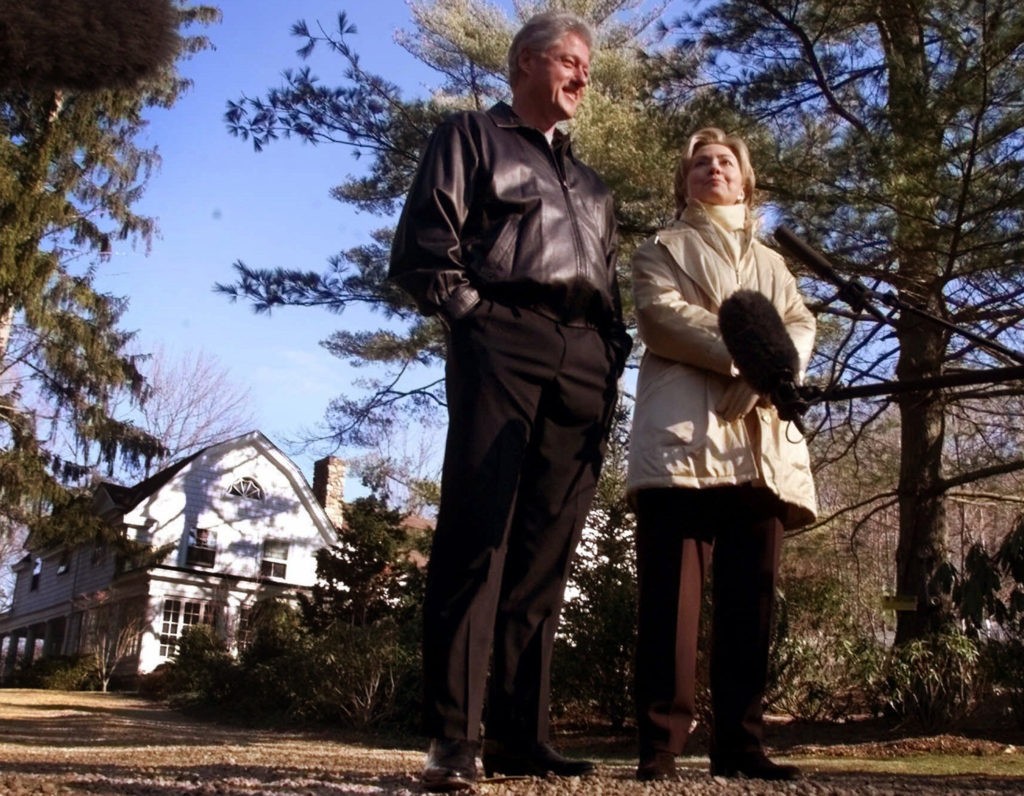 A suspicious package was discovered at Bill and Hillary Clinton’s home in Chappaqua, New York on Wednesday, according to several reports.

NBC News, citing a “senior law enforcement official,” says that that investigators are concerned the object could be similar to the explosive device discovered this week outside the home of billionaire activist George Soros — who also lives in Westchester County, NY. Authorities have not yet named a suspect in either case.