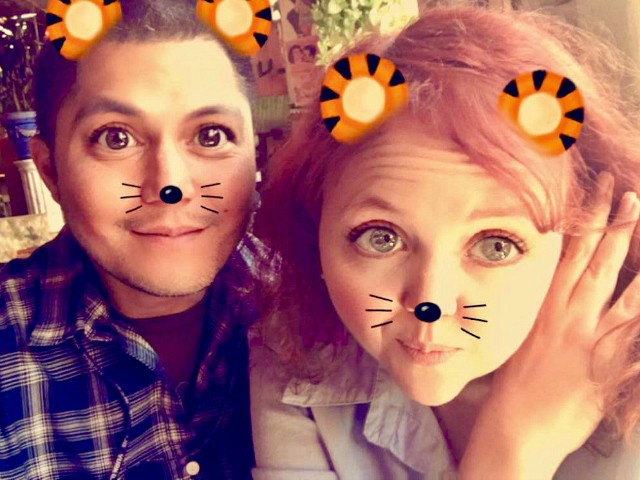 Snapchat reportedly encouraged more than 400,000 users to register to vote for the upcoming midterm elections, with “much of the activity” in “key battleground states.”

According to the New York Times, Snap, the company behind Snapchat, “helped more than 400,000 users register to vote during a recent two-week period,” proving even more influential than musician Taylor Swift, who also prompted over 166,000 people to register.

“Much of the activity, the company said, was in key battleground states like Texas, Florida and Georgia,” the Times reported, explaining that Snapchat “pushed people 18 and over to register by adding a button about doing so on each user’s profile page,” and “sent video messages to all of those users urging them to register.”

In a statement, Snap’s Global Head of Public Policy, Jennifer Stout, declared, “There is no more powerful form of self-expression than the ability to vote… The numbers we’ve seen have been fantastic and have shown us that our users have been some of the most engaged communities out there.”

Snapchat, which employs former CNN correspondent Peter Hamby as its head of news, has previously proven very popular with Democratic party candidates for advertising to a younger audience, with Hillary Clinton, Bernie Sanders, Martin O’Malley all utilizing the platform in 2016.

Most major Big Tech companies launched initiatives to encourage their users to register to vote for the midterms, including Google, Facebook, and Twitter.