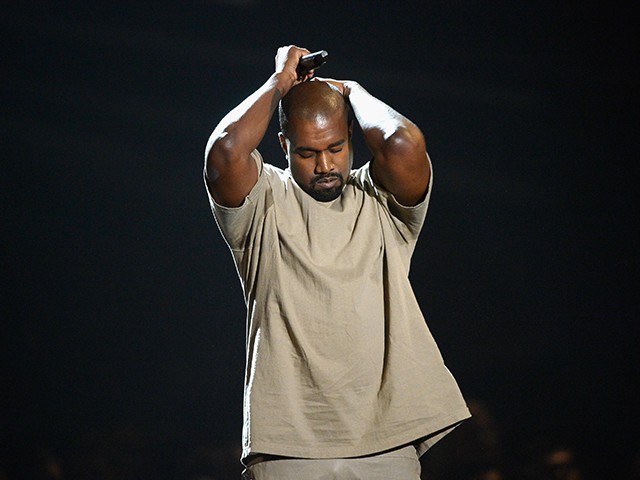 A music video shoot for rapper Tekashi 6ix9ine, and featuring Kanye West and Nicki Minaj, was reportedly targeted with gunfire on Thursday.

TMZ reports that Kanye West and rapper Tekashi 6ix9ine were inside a house in Beverly Hills to record a music video when a drive-by shooting occurred. Witnesses tell police they heard as many as eight shots fired. Nicki Minaj was not yet there when the shooting happened.

No one was injured and West left the music video shoot “immediately.”

Tekashi 6ix9ine has been targeted by shootings in the past. In August, a music video shoot in Brooklyn for 6ix9ine and rapper 50 Cent was the target of a drive-by shooting.

The Gummo rapper was also investigated by the NYPD in June over whether or not he was involved in a drive-by shooting in New York City that unsuccessfully aimed at Chicago rapper Chief Keef.

At the time, 6ix9ine was involved in online feuds with Chief Keef and other Chicago rappers.

Kanye West has been as active as ever over the last year, releasing the album Ye, and, of course, infamously showing support for President Donald Trump. The 41-year-old rapper visited the White House last month, delivering an impassioned speech railing against liberalism and expressing support for the president.

“He might not have thought he’d have a crazy mother-fucker like Kanye West run up and support, but best believe — we are going to make America great,” West said during the visit.