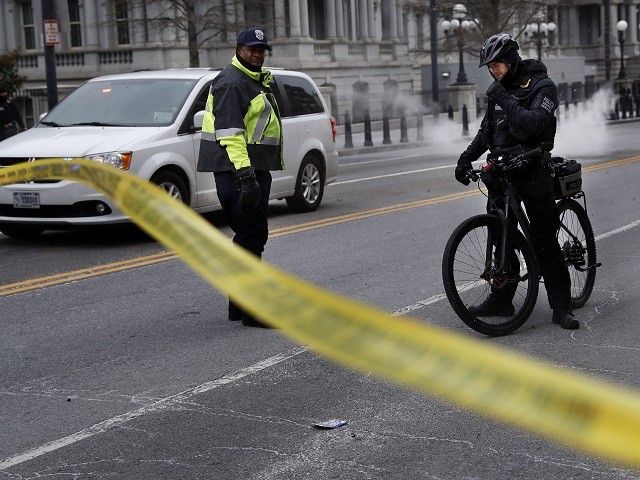 U.S. Secret Service arrested one person following an incident involving a motorcade carrying Chinese officials near the White House on Wednesday, according to NBC News.

“On Wednesday, January 30, 2019, at approximately 12:55 pm, near 17th and F Streets NW, U.S. Secret Service Uniformed Division Officers arrested one individual for Crossing a Police Line and Assault on a Police Officer after they attempted to impeded the progress of vehicular traffic in a temporarily secured area,” the Secret Service spokesperson said. “The individual will be transported to MPD 2D for processing.”

The apparent protester has not been identified at this time, nor the Chinese officials inside the motorcade.

The incident came as U.S. and Chinese officials kicked off two days of negotiations aimed at settling the ongoing trade dispute between the two economic powerhouses.