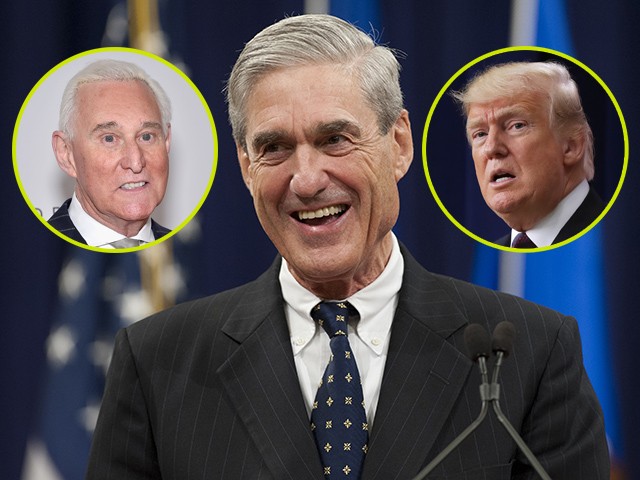 President Donald Trump affirmed in written responses to “key” questions posed by special counsel Robert Mueller that he had no prior knowledge of the June 2016 Trump Tower meeting, according to CNN.

Additionally, the president said political operative Roger Stone did not relay information about WikiLeaks ahead of the self-described non-profit media organization’s email dump during the presidential election.