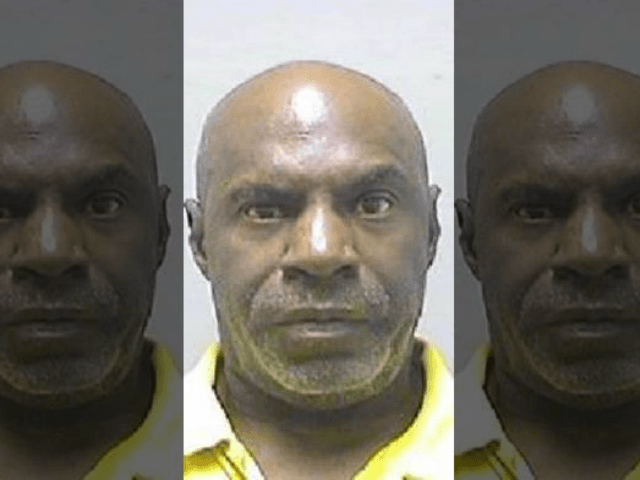 Investigators discovered hundreds of video tapes inside an accused rapist’s Michigan home, according to a report released Tuesday.

Genesee County Prosecutor David Leyton said they discovered nearly 500 videotapes inside the man’s Flint home, and the Flint Police Department is investigating the tapes to see what they contain, WILX reported.

Investigators say that the tapes, known as “hi8” tapes, inside Conway’s home are at least eight hours long, and believe there could be hundreds of additional victims linked to the tapes.

The prosecutor is urging any victims or people with information to come forward to the authorities.