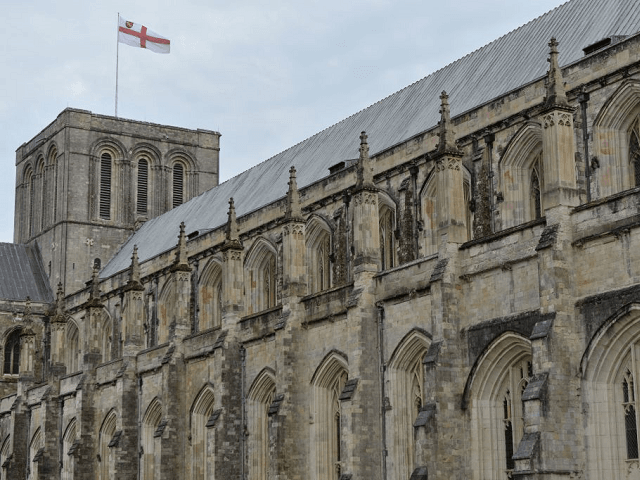 One in ten clerics of the Church of England have been victims of violence in the past two years, according to a comprehensive survey by Royal Holloway, University of London.

The Government-funded survey — the first of its kind in 20 years — found that over two-thirds of clergy have been verbally abused and 20 per cent have experienced threatening behaviour, Royal Holloway stated on its website Thursday.

Nearly one in six respondents reported experiencing a rise in online abuse.

The survey was motivated by a perceived rise in violence and verbal attacks “with the rise of secularism and other changing societal factors,” the Christian Post reported last summer, noting that four Church of England priests had been murdered since 1997.

The Ministry of Housing, Communities and Local Government provided funding for the survey via the police’s anti-hate crime website, and a ministry spokesman said that the project represented an attempt to respond to the Christian community’s concerns around hate crime by researching “the scale of the problem and to develop support to prevent incidents from occurring.”

“Once we receive the results of this research we can decide on the next steps,” he said.

The survey was sent last summer to some 7,000 members of the Anglican clergy, and of these, more than 540 clergy took part in the poll.

“The clergy have a difficult job, especially when faced with the risk of violence, as documented in our survey,” said Jonathan Gabe, Professor of Sociology at Royal Holloway and one of the survey’s authors.

“The research suggests that further thought needs to be given as to how best to help clergy manage when faced with such violence,” he said.