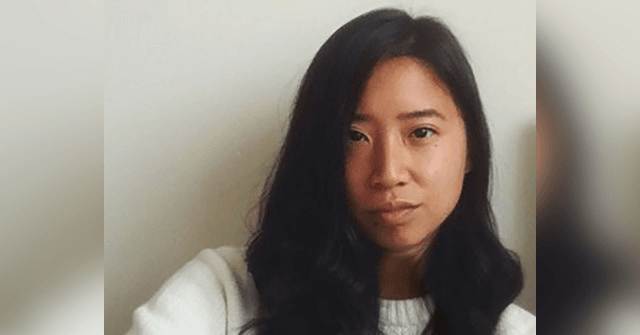 A homeless career criminal accused of killing a woman after following her home and stabbing her 40 times reportedly had a “sexual motive,” a court heard.

Suspect Assamad Nash was charged with sexually-motivated burglary Monday after it was reported that victim Christina Yuna Lee was discovered topless and lying in the bathtub inside her Chinatown apartment home on Sunday, the Daily Mail reported.

The charge suggests a possible motive for the brutal murder, which shocked NYC and raised fresh questions about New York state’s bail reforms, after it was revealed Nash was a serial criminal on bail for robbery when he allegedly killed. A Manhattan Criminal Court judge approved the district attorney’s request to remand 25-year-old Assamad Nash, who was charged with murdering Lee, 35, and stabbing her more than 40 times inside her bathtub after following her into her building as she got out of a cab in the early hours of Sunday.

The man was found covered in blood underneath the woman’s bed and had a wound on his torso and several other cuts, according to prosecutors.

In addition, a yellow-handled knife was located in the victim’s bedroom.

“I didn’t kill nobody,” Nash reportedly said on the way to his arraignment.

Surveillance footage showed the suspect following the victim down a hallway:

UPDATE: 35YO victim is Korean American, just got out of cab. Suspect followed her up 6 flights of stairs. Neighbors heard screaming, called 911. Police found her w/ stab wounds throughout her body. Suspect is 25YO Assamad Nash. Homeless; arrested several times including assaults. https://t.co/f0zEt0GOxS pic.twitter.com/ovGpeEe6B3

According to Assistant District Attorney Dafna Yoran, Nash tried to mislead law enforcement from breaking into the woman’s apartment by imitating a woman’s voice while speaking to them.

“We don’t need the police here – go away,” the suspect told officers, according to Yoran, as he blockaded himself inside the apartment prior to authorities breaking down the door.

When they entered, law enforcement found Lee dead and naked above the waist.

Brian Chin explained the suspect should not have been free to roam the streets, which ultimately resulted in the alleged murder.

“This never should have happened,” Chin declared. “This guy should never have been here, with the rap sheet he has. He should’ve been behind bars. He shouldn’t have been on the street, and then this never would’ve happened.”