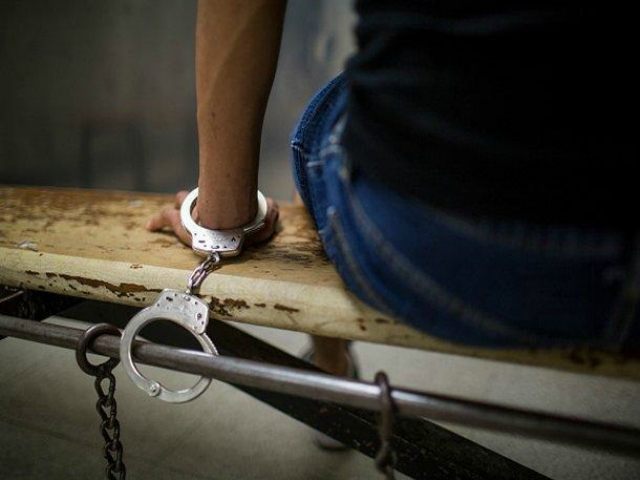 A New Jersey county jail refused 92 immigration detainer requests for criminal illegal aliens to be deported, according to a report released Friday by the Immigration Reform Law Institute (IRLI).

The report cited U.S. Immigration and Customs Enforcement (ICE) records on law enforcement agencies which failed to acknowledge ICE detainers and revealed that the Middlesex County Jail in New Jersey did not honor a total of 92 immigration retainers.

Of the 92 immigration retainers denied by the jail, 52 of them were for serious crimes — classified by ICE as Level 1 and 2 offenses— such as homicide, sexual assault, and fraud.

One of the illegal alien inmates, Luis Rodrigo Perez, 23, was released from the Middlesex County Jail in February after being arrested on domestic violence charges because the jail refused to honor ICE’s immigration detainer on Perez.

Perez had also been a recipient of the DACA program between 2012 and 2014.

ICE has had a long history of slamming Middlesex County for its “sanctuary” policies, especially after the federal immigration agency arrested 37 criminal illegal aliens in the area in July.