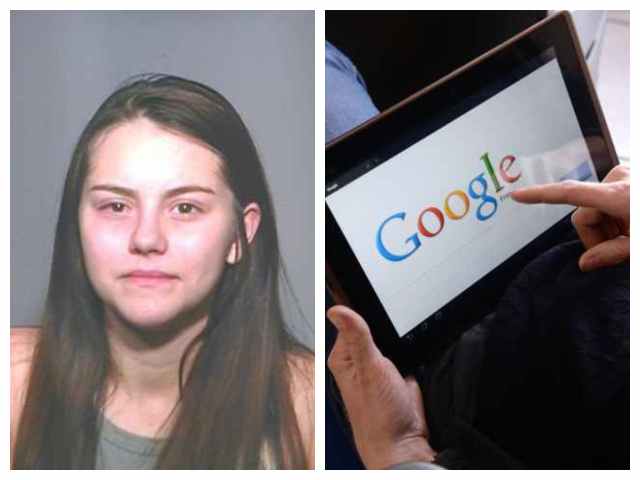 A mother suspected of drowning her one-month-year-old son reportedly made over one hundred online searches for tips on how to kill a young child.

19-year-old Arizonan mother Jenna Folwell, accused of murdering her infant son, reportedly “put her son’s body in a duffel bag in their apartment before calling police from Brooks Crossing Park at around 1:30 p.m. on Wednesday to report that a stranger abducted him.”

Police then found her son dead in the bathtub.

Before Folwell allegedly murdered her son, she made over one hundred online searches for tips on how to kill a young child, according to reports.

“The search history started with `ways to die instantly’ and ended with` missing babies cases,”‘ police claimed in a statement. “Other searched items included how long it takes babies to drown, five types of parents who kill, reasons parents kill their babies and sudden infant death syndrome.”

“[There were] over 100 different searches on these types of topics,” the statement continued.

In September, it was reported that another mother, Stephany LaFountain, suspected of murdering her two young daughters had also made online searches beforehand in an attempt to find tips on how to kill and not get caught.

LaFountain’s search history had included, “Ways to suffocate,” “Best ways to suffocate,” “Ways to kill human with no proof,” “Can drowning show in an autopsy report,” “16 steps to kill someone and not get caught,” “How to: Commit the Perfect Murder,” “Drowning and Forensics,” and “Suffocating and Smothering.”