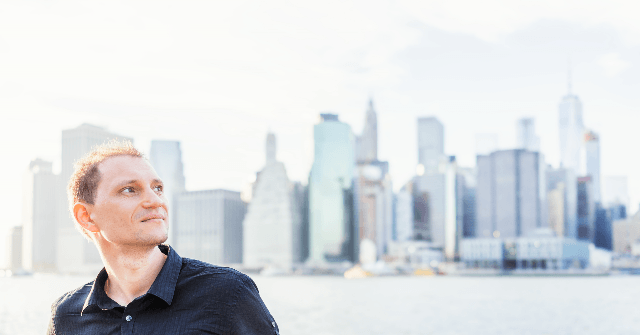 Millennials are leaving large cities and heading for the suburbs, all due to rising costs of homes in the area, according to a report.

Millennials, widely known as people between the ages of 23 and 38, are fleeing cities in favor of suburbs in their quest to find more affordable housing, the Wall Street Journal reported Monday.

City growth used to surpass growth in the suburbs due to the financial crisis, but that trend has “reversed” over the last five years because of increased living costs and more millennials choosing to get married and start families.

“The back-to-the-city trend has reversed,” William Frey, a demographer at the Brookings Institution told the Journal.

Many millennials are flocking to areas in the South and Southwest because of the good weather and abundant supply of jobs.

Suburbs such as Apex, North Carolina, near Raleigh, are growing so quickly that schools are at capacity and traffic jams are more common in the area.

But despite the supposed exodus of millennials from cities to the suburbs, millennials are still struggling to buy homes.

A May 2019 analysis by real estate information company Zillow found that home buying for this generation will become more costly and more competitive over the next decade, making it harder for millennials to purchase homes.

Many millennials have had to put off home buying altogether due to massive student loan debt and rising rent payments, which makes saving up for that first down payment more difficult.

First-time buyers need at least another 1.5 years in savings to afford a down payment as opposed to 30 years ago, according to Zillow.