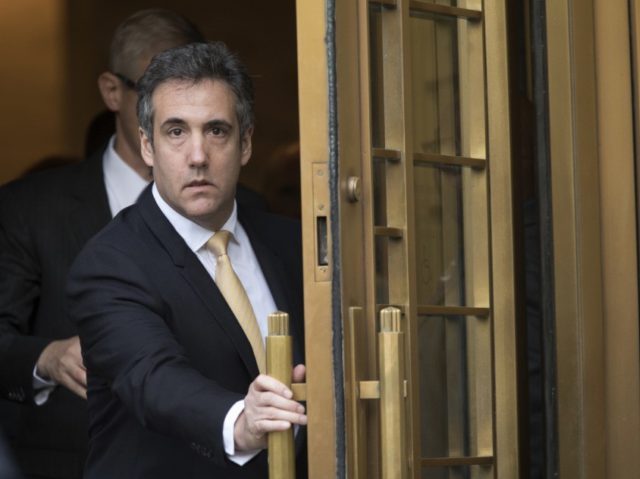 Michael Cohen, the former personal lawyer of President Donald Trump, has reached a new plea agreement with special counsel Robert Mueller and will plead guilty for lying to congressional committees as part of their investigation into possible collusion between the 2016 Trump presidential campaign and Russia, according to ABC News.

This story is devleoping. Follow Breitbart News for more updates.