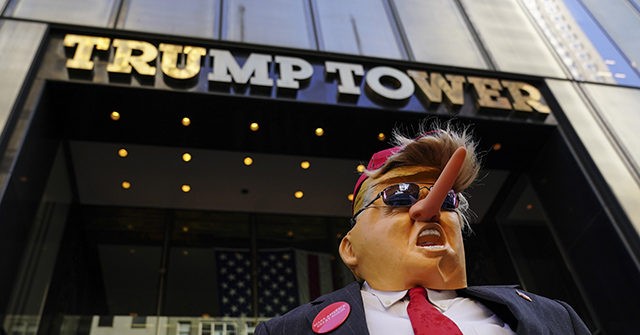 A New Jersey man is under arrest on terror charges after attempting to provide materials to terrorists and holding discussions about bombing Trump Tower and New York City’s Israeli Consulate, according to NBC 4 report, citing law enforcement sources.

The suspect, Jonathan Xie of Basking Ridge, was taken into police custody on Wednesday morning on charges stemming from attempting to provide material support to a designated terror group, making false statements and transmitting a threat of interstate commerce. He is scheduled to appear in federal court in Newark on Wednesday afternoon, law enforcement sources told NBC 4. The suspect is said to have also issued a series of threats to “pro-Israel” organizations in the U.S. Further, NBC 4 reports the man made false statements to enlist in the U.S. military and transferred funds overseas to aid Hamas terrorists.