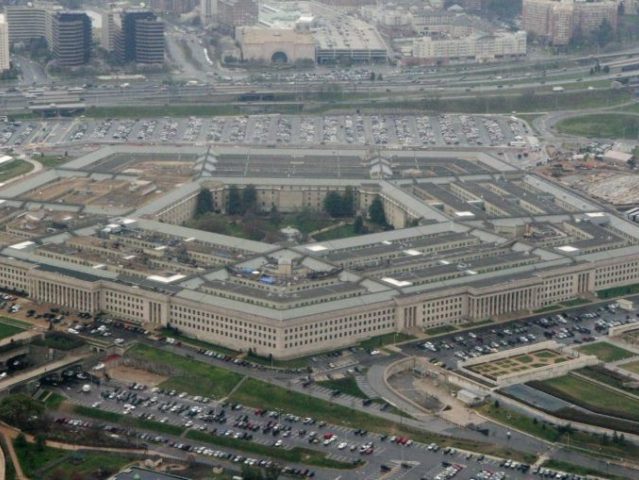 Local news affiliate FOX 5 DC says that the mail did not enter the Pentagon, according to U.S. officials. Both Pentagon Force Protection and Federal Bureau of Inspection (FBI) agents are on scene for additional testing of received mail.

At this time, Pentagon personnel have not been evacuated from the premises.

A Pentagon spokesman says authorities found at least two packages suspected of containing ricin, a poison made from castor beans.

Spokesman Chris Sherwood said the FBI was investigating and few details were available. He said the packages had been found Monday at a delivery facility that is on the Pentagon grounds but not inside the main building that includes the offices of the defence secretary.

Sherwood said the packages were addressed to a person at the Pentagon. He would not reveal the name.

The two suspicious envelopes that initially tested positive for Ricin were addressed to Secretary of Defense James Mattis and to Chief of Naval Operations, Admiral John Richardson, a defense official tells CNN https://t.co/wR9HXh8Sbf