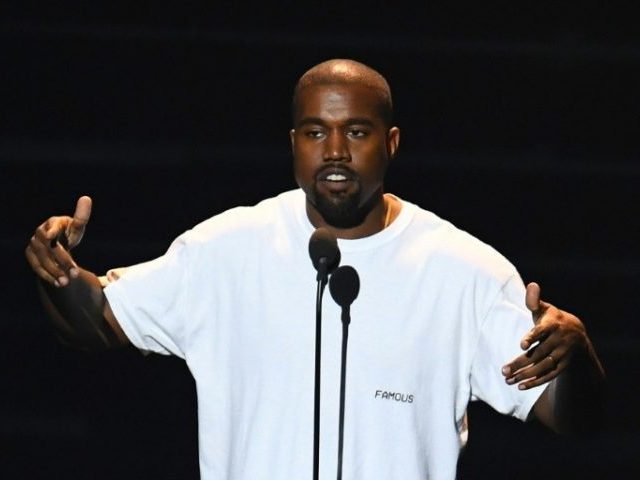 Grammy-winning rapper and fashion mogul Kanye West deleted his social media accounts because “his rants were becoming unhealthy,” according to a source.

“Kanye got to the point where he realized his rants were becoming unhealthy. This is why he deleted his account,” claimed an alleged source to People. “Kim agreed it was time for him to take a social media break. She just wants him to focus on his family for a bit now… He can also focus better on his music and being creative when he avoids social media.”

West is set to meet President Trump for lunch at the White House on Thursday.