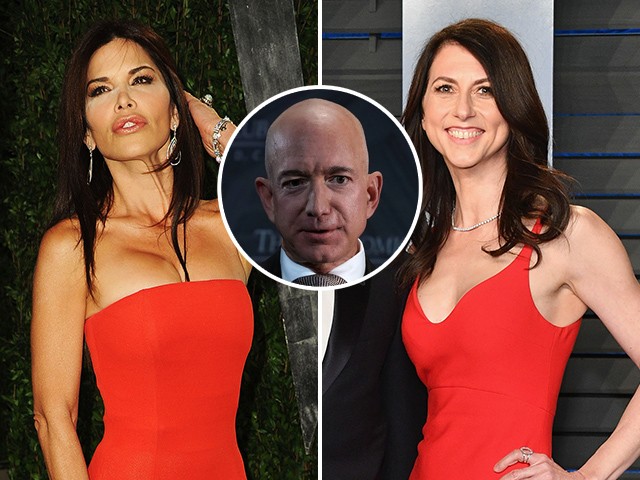 Business Insider reports that Amazon CEO Jeff Bezos’ security chief, Gavin de Becker, told the Daily Beast recently that he had questioned Lauren Sanchez’s brother, Michael Sanchez, over recently leaked texts to the National Enquirer. De Becker has been privately investigating how the texts between Bezos and TV anchor Lauren Sanchez ended up in the hands of the Enquirer for some time now.

De Becker confirmed to the Daily Beast that Michael Sanchez was a person that was being investigated in relation to the incident: “Michael Sanchez has been among the people we’ve been speaking with and looking at,” De Becker said. Although he did not go into detail about his conversation with Sanchez, De Becker stated that “strong leads point to political motives” in leaking the texts to the media.

Sanchez is a self-described supporter of President Trump, who has been critical of Bezos for some time. The President tweeted about Bezos divorce recently, granting him the nickname of “Jeff Bozo.”

So sorry to hear the news about Jeff Bozo being taken down by a competitor whose reporting, I understand, is far more accurate than the reporting in his lobbyist newspaper, the Amazon Washington Post. Hopefully the paper will soon be placed in better & more responsible hands!

When asked about Bezos’ divorce, the President wished him luck and stated that the proceedings were going to be “a beauty.”

Sanches reportedly has links to Carter Page, the former foreign policy adviser to the Trump campaign who commented on their relationship stating: “Michael is a friend and his agency, Axis Management, has represented me in the past.”