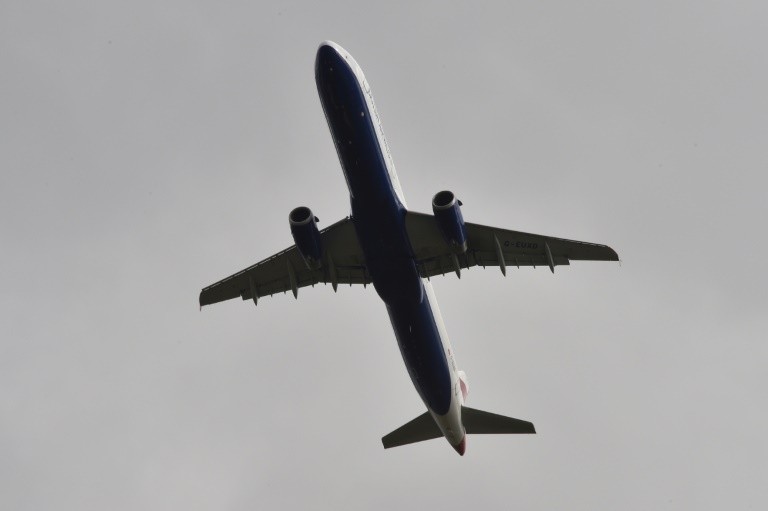 Officials told Fox a flight carrying one of the shipments arrived in Lebanon three days ago.

A Fars Air Qeshm flight departed from Tehran and flew to an unknown destination, according to flight data provided by the tracking software Flightradar24. Later in the day, it landed in Damascus before proceeding to Lebanon several hours later.

“Hezbollah is using the innocent people of Beirut as human shields,” Netanyahu said, showing an image of a missile site underneath a soccer stadium.

“I have a message for Hezbollah today: Israel knows, Israel also knows what you’re doing. Israel knows where you’re doing it. And Israel will not let you get away with it,” warned Netanyahu.

Israel’s former head of military intelligence said his country would do everything in its power to prevent such shipments from arriving at their destination.

Israel has carried out more than 200 airstrikes inside Syria since last year, targeting Iranian weapons shipments.