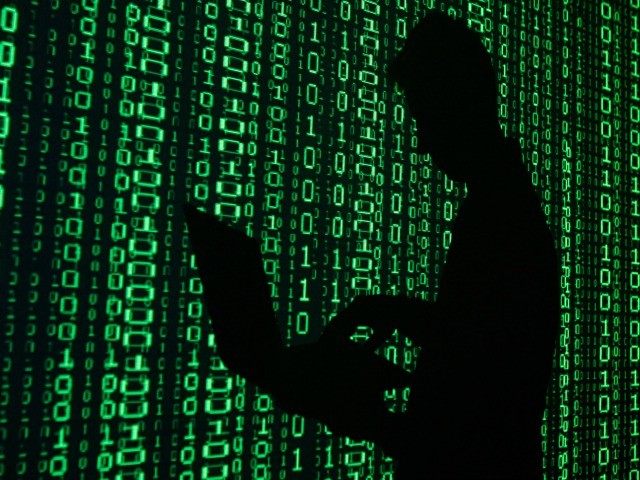 Bloomberg reports that almost 2,000 Robinhood stock trading accounts were compromised in a recent hack that stole customer funds. The finding indicates that hacks were more widespread than previously believed. A source with knowledge of the internal investigation provided the estimated figures to Bloomberg.

The hack was first reported last week with Robinhood disclosing few details about the extent of the hack. The online brokerage claimed that “a limited number” of customers had been struck by cyber-criminals who accessed user accounts by breaching personal email accounts outside of Robinhood. Some victims so far have acknowledged that their emails were hacked while others deny the claim.

The public reaction to the hack was immediate across social media with investors claiming that they were unable to call the brokerage to gather more details about their accounts. Robinhood now has more than 13 million customers accounts and is now considering adding a customer service phone number.

“We always respond to customers reporting fraudulent or suspicious activity and work as quickly as possible to complete investigations,” the company said in an emailed statement. “The security of Robinhood customer accounts is a top priority and something we take very seriously.”

Robinhood sent notifications to users this week suggesting that they enable two-factor authentication on their accounts. One user, Robert Riachi, 23, commented on the situation to Bloomberg stating: “I feel like my money could be put somewhere else, somewhere that has a human person that I can talk to. It’s kind of ridiculous that an investment app that’s handling people’s livelihoods, people’s money, has the audacity to make people wait several weeks to hear back anything.”

In March, Robinhood’s app crashed, preventing customers from executing stock trades for an entire day. As Breitbart Tech reported at the time, “One user wrote: ‘One of the most anticipated trading days and your service is down at market open.’ Another user wrote: ‘What is going on — I can’t do any trades — you will lose me as a customer going forward. This is ridiculous.’”