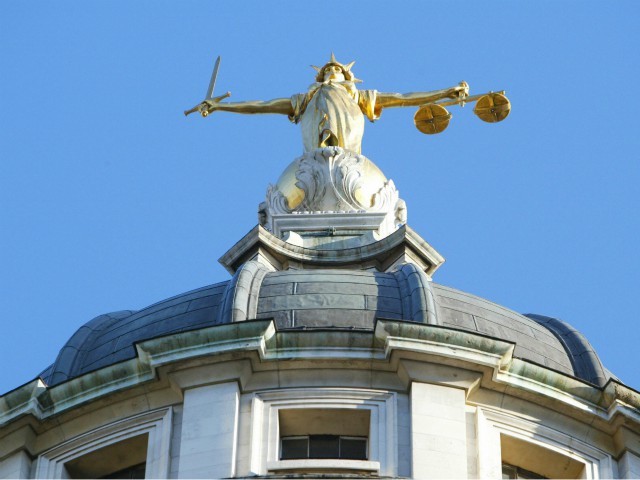 A Fresno State official is may have fabricated a confession from a student who had been accused of sexual misconduct.

According to a report from The College Fix, officials at Fresno State University may have seriously botched an investigation into an alleged sexual assault.

A tweet from Professor KC Johnson, who is perhaps best known for his coverage of the Duke lacrosse case, indicated that the accused student was not properly informed of the accusation against him.

Latest due process defeat for a university is @Fresno_State: CA state judge finds school never notified acc’d student of basics of allegation (accuser allegedly 17), allowed him to believe case was about intoxication. pic.twitter.com/IDpEZ2Yxig

In a follow-up tweet, Johnson highlighted a note from the judge on the case, who found it suspicious that the accused student had suddenly admitted his guilt. The judge noted that the student’s admission of guilt was omitted from the original report.

Erin Boele, Fresno State’s interim Title IX coordinator, was responsible for repairing the report on the alleged incident. Some have begun to question if Boele possibly decided to fabricate the student’s confession, with the judge stating, “Given this inconsistency, this aspect of the amended report deserves little credence.”

In a statement, Fresno State ignored the claim that they fabricated an admission of guilt from the student. Instead, they noted that one of the students was under 18 years old and under the influence of alcohol.

Fresno State is committed to conducting sexual misconduct reviews and investigations impartially and in good faith. In accordance with Executive Order 1097, CSU policy prohibits sexual misconduct of any kind, which includes sexual activity engaged in without Affirmative Consent. Affirmative Consent cannot be given by a person who is incapacitated and sexual activity with a minor (a person under 18 years old) is not consensual.

In this case, the Superior Court of California judge’s ruling on February 5, 2019, is based entirely on procedural concerns and does not address the evidence regarding whether or not the assaults actually occurred. Many of these procedural concerns are based on legal standards that were just adopted by California courts in January 2019, several months after the University had concluded its investigative process. The judge confirmed that the university may institute new administrative proceedings against Doe for the assaults. The ruling is currently under review by university legal counsel. We will have no further comment at this time.