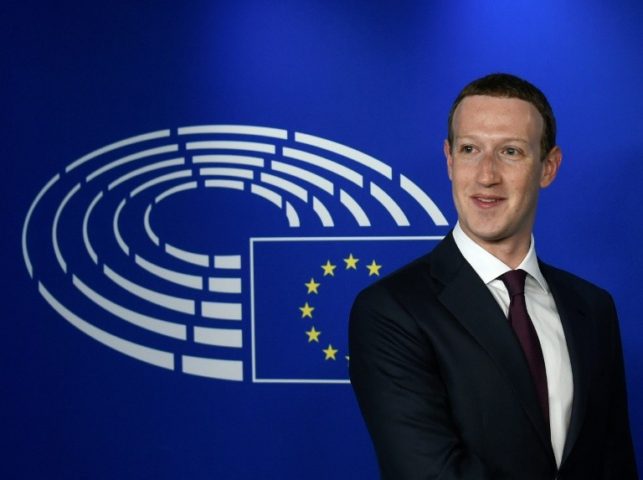 France is set to “embed” regulators in Facebook in an effort to examine how effectively the social network tackles “hate speech,” according to a report.

“From January, Macron’s administration will send a small team of senior civil servants to the company for six months to verify Facebook’s goodwill and determine whether its checks on racist, sexist or hate-fuelled speech could be improved,” reported Reuters on Monday. “The trial project is an example of what Macron has called ‘smart regulation’, something he wants to extend to other tech leaders such as Google, Apple and Amazon.”

Reuters added that it is “unclear whether the group will have access to highly-sensitive material such as Facebook’s algorithms or codes to remove hate speech.”

Last year, it was reported France would be working with Britain to push Big Tech companies into removing “unacceptable” content from their platforms, while 30,000 “fake accounts” were purged from Facebook ahead of the 2017 French presidential election.