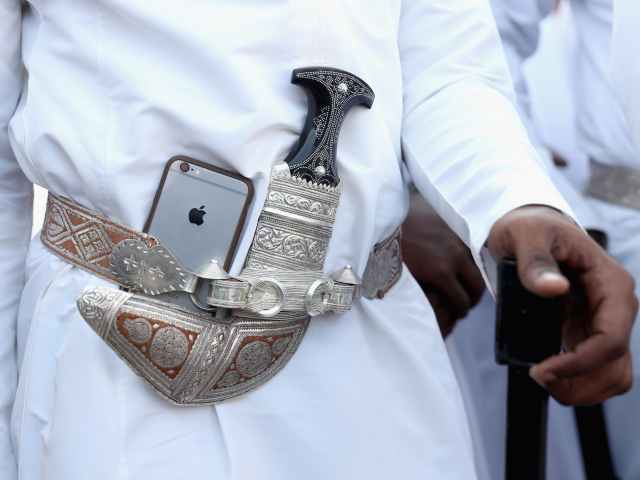 Former U.S. government intelligence operatives reportedly helped the United Arab Emirates hack into the iPhones of “rival foreign leaders,” diplomats, and others — even gaining access to “compromising” sexual photos of targets according to a report by Reuters.

According to Reuters, the team of “former U.S. government intelligence operatives working for the United Arab Emirates hacked into the iPhones of activists, diplomats and rival foreign leaders with the help of a sophisticated spying tool called Karma, in a campaign that shows how potent cyber-weapons are proliferating beyond the world’s superpowers and into the hands of smaller nations.”

Reuters reported that the tool allowed the UAE “to monitor hundreds of targets beginning in 2016, from the Emir of Qatar and a senior Turkish official to a Nobel Peace laureate human-rights activist in Yemen, according to five former operatives and program documents reviewed by Reuters.”

The tool also reportedly “granted them access to compromising and at times sexually explicit photos of targets.”

The former U.S. government intelligence operatives, who were veterans from U.S. agencies such as the National Security Agency (NSA), were reportedly working for the UAE as contractors.

According to Reuters, the team was “largely staffed by U.S. intelligence community veterans, who were paid through an Emirati cybersecurity firm named DarkMatter.”