Former Florida Democrat Rep. Debbie Mucarsel-Powell announced on Thursday she would not run for Congress, ending months-long speculation she would seek to regain her old seat.

“I am announcing that I will not run for Congress in 2022… But this does not mean that I will step back from our fight to improve our communities,” Mucarsel-Powell said in a statement first reported by the Miami Herald.

Mucarsel-Powell lost in 2020 against Rep. Carlos Gimenez (R-FL) by roughly three percentage points after only being in Congress for one term.

The Democrat said she would instead work with Future Majority, which is a Democrat-aligned advocacy group that does not have to disclose who the donors are due to it being registered as a nonprofit organization. The Herald stated she would be in charge of the nonprofit’s Hispanic outreach program.

Mucarsel-Powell, who immigrated to the United States at 14 years old from Ecuador, said she would “keep fighting for truth against the menace of disinformation that is targeting our Hispanic communities in South Florida and across the nation.” 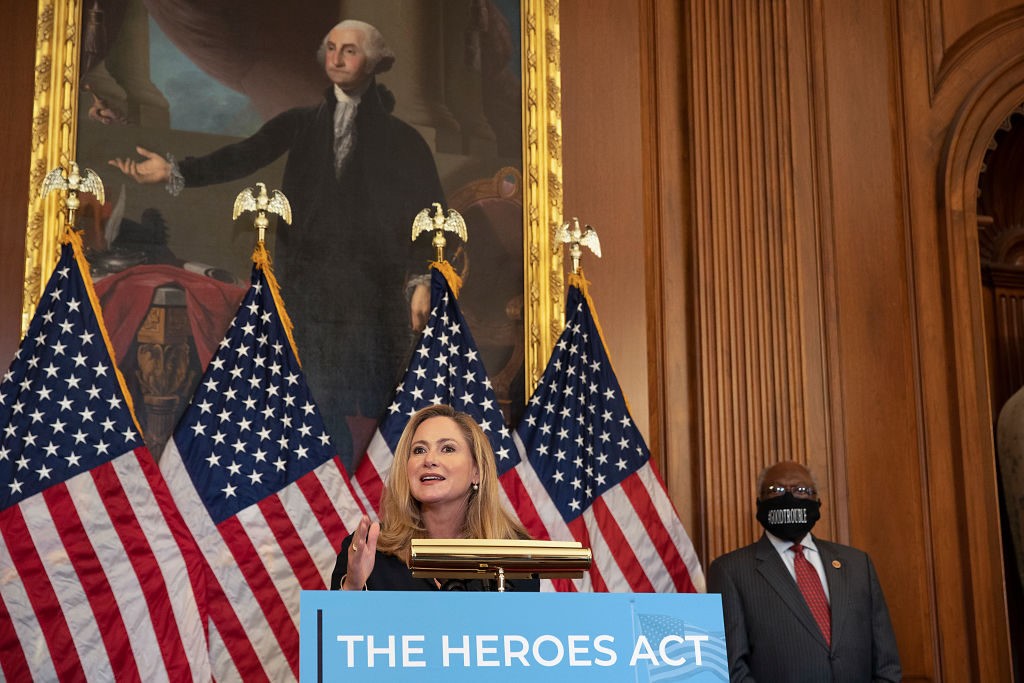 As of Thursday, the Herald reported no campaign committee had been registered under a Democrat in the congressional district. However, the state is still going through a once-in-a-decade redistricting process.

Although, as the Democrat announced she would not run for Congress, there has been ongoing speculation revolving around the Democrats finding anyone to run against Republicans in the Sunshine State.

A report from the Herald in January stated that the Democrat Party declined to comment on their recruitment attempts to the publication.

The outlet noted little evidence showed the Democrats have anyone lined up to run against Republicans in Florida’s Twenty-sixth and Twenty-seventh Congressional Districts after two first-time candidates dropped out. 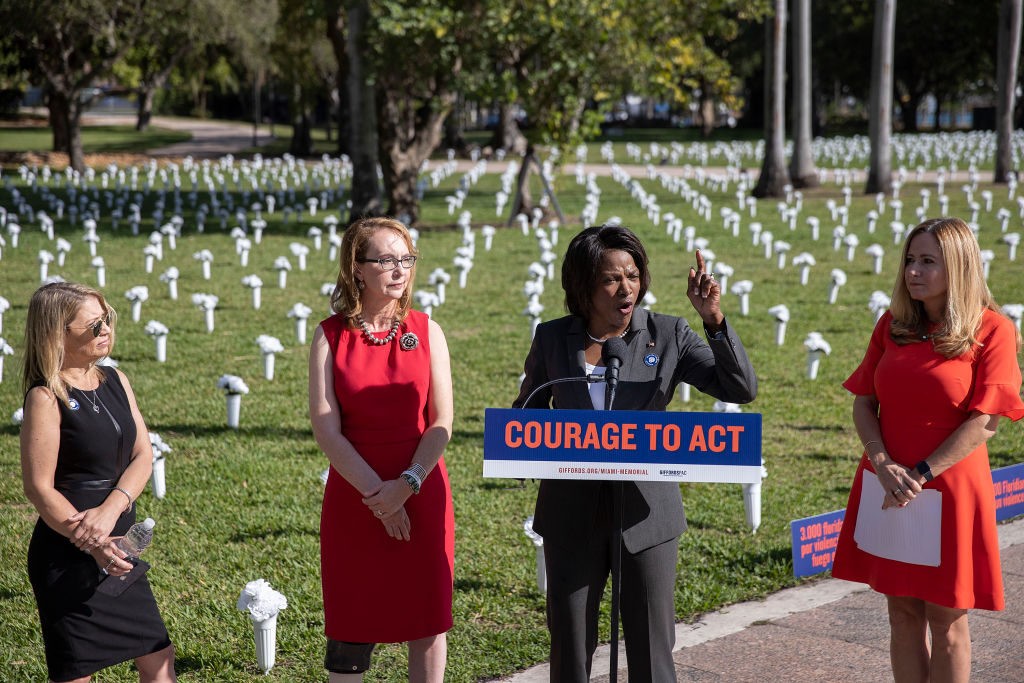 Camille Gallo, a spokeswoman for the National Republican Congressional Committee (NRCC), the House Republican’s campaign arm, said in an email blast “No one wants to run on Democrats’ socialist agenda because it’s a recipe for failure in South Florida.”

Gallo also told the Herald that “This is the latest sign that no one wants to run as a Democrat in South Florida, and the party will suffer massive losses in November.”