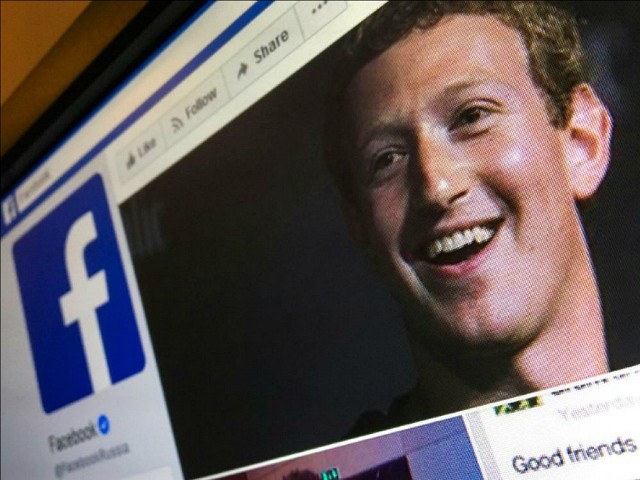 Social media website Facebook will soon begin fact-checking photos and videos as well as news articles, according to a recent report.

The Wall Street Journal reports that Facebook will soon begin to fact-check photos and videos posted to the platform as well as news stories. The company said in a statement on Thursday that through the use of human reviewers and technology they will attempt to combat “misinformation in these new visual formats.”

Facebook product manager Tessa Lyons said in a statement: “The same false claim can appear as an article headline, as text over a photo or as audio in the background of a video… In order to fight misinformation, we have to be able to fact-check it across all of these different content types.”

Facebook is reportedly targeting photo and video content which has been “manipulated, taken out of context, or includes a false text or audio claim,” according to Lyons. She stated that “figuring out whether a manipulated photo or video is actually a piece of misinformation is more complicated; just because something is manipulated doesn’t mean it’s bad,” adding that Facebook can use technology “to identify different types of manipulations in photos, which can be a helpful signal that maybe something is worth having fact-checkers take a look at.”

Facebook’s decision to do this comes shortly after it was revealed that an allegedly Russian-linked group called the Internet Research Agency created altered photos and videos in order to spread misinformation. In one such example, a pro-immigration sign held by a woman at a rally in Arkansas was altered to say:  “give me more free shit,” when the original read: “no human being is illegal.”

The social media website will also be relying on user reports to determine whether a photo or video has been manipulated in a misleading way. The company will also be analyzing comments on certain posts in order to determine if the photo or video contains misinformation. This may cause it to run into the same types of mass-reporting problems that already exist on Facebook and other platforms like Twitter.