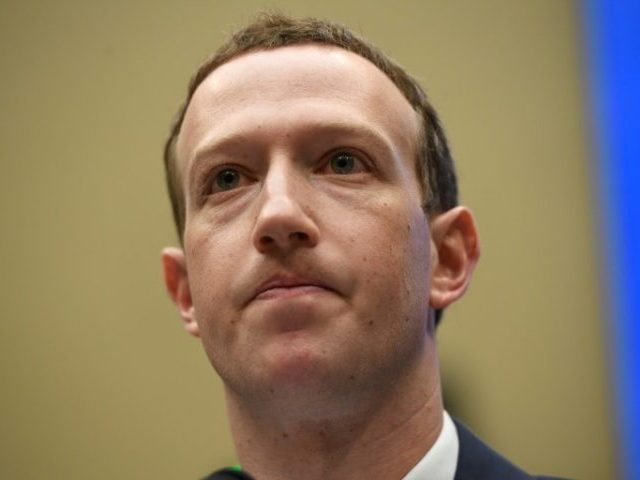 “There are new things coming out every day,” said one former Facebook executive. “It’s a quite somber atmosphere right now at the company.” Facebook employees reportedly have a tradition of posting photos of their badges on secret Facebook groups for former employees when they quit the company. “I’ve been seeing a lot of badges lately,” said a former manager. He also claimed to have been told by multiple Facebook employees that they felt “burnt out.”

“A lot of people want to do something different,” he said. “They’re just burnt.” A former Facebook recruiter said that more than 30 Facebook employees have spoken with him about new job opportunities in the last year, with many stating: “‘My manager sucks, and I need to look for something new. Do you know of any new opportunities?’” the recruiter said. “They’re coming to ask ‘What are you seeing in the market across Silicon Valley?’”

As the company has expanded, some employees have reportedly claimed that there has been an increased level of corporate politics at the company, what was once a small startup with a few dedicated technology enthusiasts had become a corporate monolith. “There’s a lot of people who succeed more by how things looked than by the work they were doing, and there were people who were let go that were incredibly well-respected and it was because they weren’t playing the politics game,” said one former Facebook manager.

One former Facebook director stated that he had seen an increase in the number of Facebook employees inquiring about positions available at his new company, and he has a theory as to why this is. “Once it becomes weird to tell people that they work at Facebook, or once their moms aren’t proud of them anymore, that’s when people are going to head to the exits,” he said. “I think we’re already getting there.”

One former manager estimated that Facebook previously had an attrition rate of five percent, that manager now believes that figure has risen exponentially over the past year. “Nobody really left Facebook. There were not many places you could leave that were better jobs,” the former manager said. “Now? I think it’s normalized. People now don’t look at Facebook as a dream job anymore. They’re open to leaving, and they can envision places that are better.”