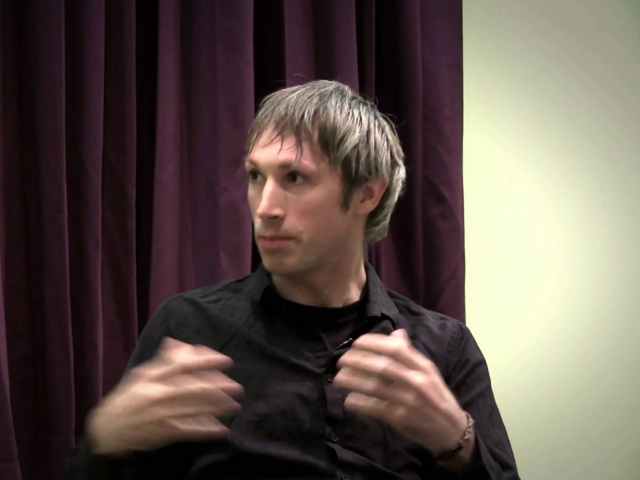 Ethereum co-founder Gavin Wood allegedly wrote a disturbing blog post in 2013 about having sex with an underage girl who was dying of AIDS and later deleted the post, according to a report.

According to a report from Buzzfeed, Ethereum co-founder Gavin Wood published a disturbing blog post in 2013 that detailed a sexual encounter between an adult male and an 11 or 12-year-old girl that was dying of AIDs. Woods claims that the story is fictional, but some believe otherwise.

“My blog posts at the time were meant to provoke intellectual debate and discussion around generally taboo subjects like the nature of consent,” he wrote in a statement. “Nothing about it should be taken as indicative of my personal position.”

The blog post, which has also since been deleted from archival sites, was preserved in a Reddit post that was provided to Buzzfeed News. Wood’s story is graphic and vivid, telling the story of the illegal encounter from a first-person perspective:

And so, that evening, in a bedroom full of the childhood memories of my grandmother’s house, we slowly undressed each other and went to bed. We cuddled for hours, before she manoeuvred herself on to me and mischievous smile intact, began to push her tender sex onto me. It hurt her, of course, but it was almost as though she craved the pain – as though she expected it and accepted it gladly for what it meant. Again and again it continued through to dawn, with the barest of rests in between; one night of passion to make up for a lost lifetime.

Even if the story is purely fiction, what would motivate Wood to conjure up such a fantasy? “I’m fairly sure this is a work of fiction, but why would anyone in their right mind write it?” one Buzzfeed commenter wrote. “What purpose could that serve? What intellectual conversation could be had by reading such a sick fantasy? Whether it’s fiction or not, the man who wrote it is still disturbed.”

Breitbart News published an explainer on the Ethereum cryptocurrency project in January 2017.