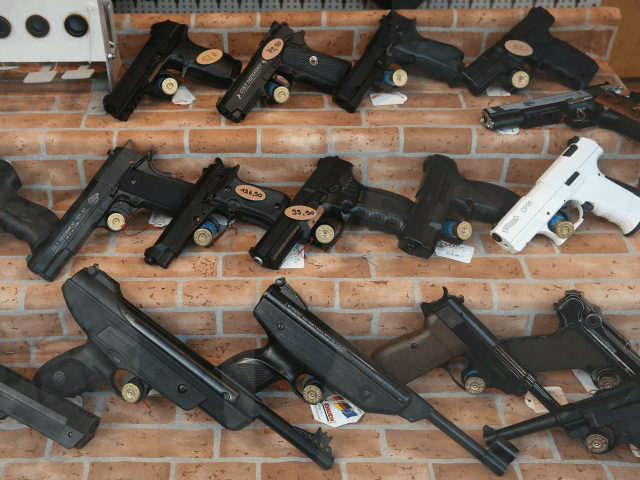 On December 1, Breitbart News reported that Black Friday 2019 witnessed the second-highest single day total for background checks since such checks became law in 1998.

The Tribunist reports that there are just over 182,000 Marines on active duty or roughly 20,000 fewer Marines than background checks performed on Black Friday. They opine, “Americans bought enough guns on Black Friday to arm the Marine Corps.”

The catch with counting background checks as gun sales is that some of those checks could have been performed on concealed carry permit holders, as part of regular state-level oversight. This means 202,465 background checks may not translate into 202,465 gun sales.

On the other hand, background checks are performed on the buyer not the gun. And once the buy has passed a check he can buy multiple guns. Therefore, 202,465 background checks could actually represent 220,000 (or more) guns sold.