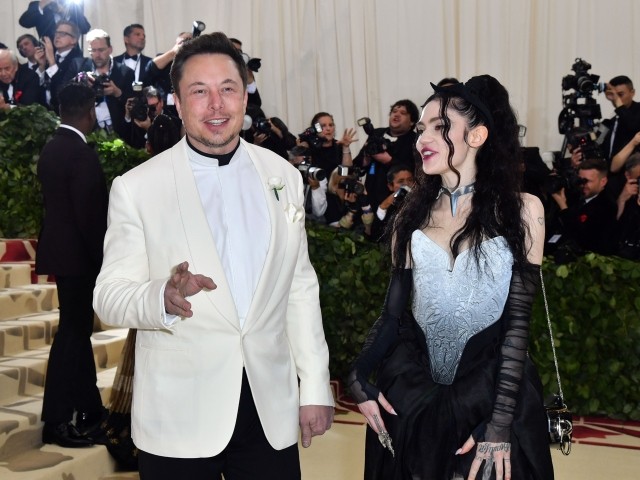 A recent report claims that Tesla CEO Elon Musk is doing his best to avoid his girlfriend — popular singer Grimes — from being included in investigations related to a lawsuit over his infamous “funding secured” tweet.

Investigators looking into Elon Musk’s business practices, particularly relating to his tweets claiming that he had “funding secured” to take Tesla private, are reportedly attempting to include Musk’s girlfriend Claire Elise Boucher (also known as the popular singer Grimes) in their investigation. Bloomberg reports that Musk has apparently not taken this well and has had his lawyers object the Boucher’s inclusion in investigations according to a recent court filing.

Musk’s attorney Dean Kristy said in a court filing on Thursday: “It is readily apparent that this is more of an effort to sensationalize these proceedings than a legitimate attempt to preserve evidence.” Lawyers representing Tesla shareholders reportedly believe that Boucher may have knowledge of what Musk was thinking on August 7 when he posted the infamous tweet which stated: “Am considering taking Tesla private at $420. Funding secured.”

The investors cite media accounts which claim that Musk was in the presence of Boucher and the popular female rapper Azealia Banks around the time that he posted the tweet. The lawyers are reportedly attempting to subpoena Boucher and Banks in an attempt to preserve anything in writing which may later be relevant in the lawsuit, this includes Twitter and Instagram messages.

Musk’s lawyer Dean Kirsty said that this was no more than “rank speculation” and called on the judge in the case to dismiss the request. “Indeed, every defendant in every securities class action has a spouse, significant other and friends, but that does not justify discovery of them,” Kirsty wrote. A decision on this issue has reportedly not yet been made.