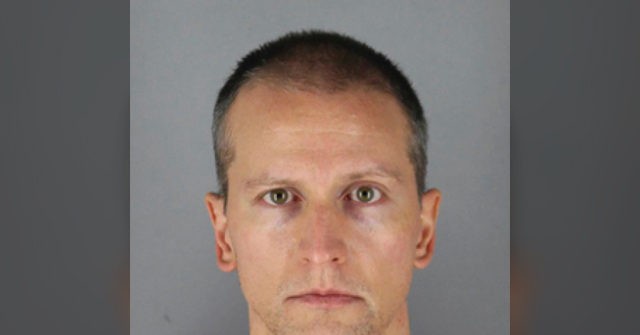 Minnesota Attorney General Keith Ellison (D) is upping the charges against Derek Chauvin, the former cop who pressed his knee against George Floyd’s neck for nearly ten minutes, to second-degree murder, and he intends to charge the three other officers who were on the scene, according to a local report.

Per the Star Tribune:

The other three officers at the scene — Tou Thao, J. Alexander Kueng and Thomas Lane — will also be charged with aiding and abetting second-degree murder, according to the sources, who spoke on conditions of anonymity. Chauvin was arrested last Friday and charged with third-degree murder and manslaughter.

Thao was recorded watching as Chauvin continued to press on Floyd’s neck with his knee. Kueng was one of the first officers on the scene and helped pin Floyd down. Lane was detailed in earlier charges as pointing a gun at Floyd before handcuffing, and later asked whether officers should roll Floyd on his side as he was restrained.

Chauvin was arrested and charged with third-degree murder and second-degree manslaughter for the death of Floyd after pressing his knee on Floyd’s, neck despite the pleas that he was unable to breathe.

Reports over the weekend indicated that the former cop was on suicide watch.

Floyd’s brother has, in recent days, called for peace amid the protest-turned-violent-riots, which followed his brother’s death.

“He was about peace. He was about unity. But the things transpiring now, they may call it unity, but it’s destructive unity,” Terrence Floyd said during a Monday appearance on Good Morning America. “That’s not what my brother was about.”

Ellison is expected to provide an update on the case Wednesday afternoon.

Minnesota Attorney General Keith Ellison is increasing charges against Derek Chauvin to 2nd degree in George Floyd’s murder and also charging other 3 officers. This is another important step for justice.