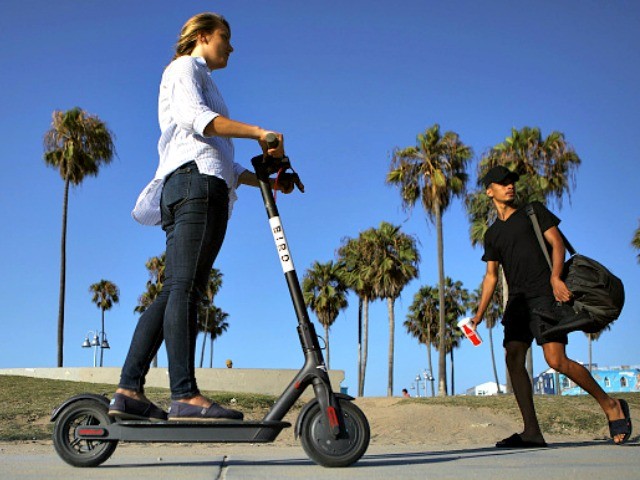 At least 1,545 cases of injuries and deaths from electric scooters were recorded in the United States in 2018.

Consumer Reports, which conducted an investigation, discovered a total of 1,545 recorded cases of electric scooter injuries and deaths across the United States.

“CR contacted 110 hospitals and five agencies in 47 cities where at least one of the two biggest scooter companies, Bird or Lime, operates. CR asked how many patients they’ve treated for scooter-related injuries, and if they have the capability to track the injuries,” Consumer Reports declared in a report. “A total of 60 medical facilities and other entities responded to our inquiries as of Jan. 31. Of those, 23—which include one police department, a city transportation department, a city emergency medical services provider, and a smaller medical clinic—reported treating 1,545 patients for scooter-involved injuries over the past year.”

“The other 37, or about 62 percent, say they either don’t track scooter injuries, lack the capability entirely, or had no reports of injuries on file,” the report explained, adding that, “Outside of our tally, at least four fatalities have been confirmed to date.”

Electric scooters for adults have proved particularly popular in California — allowing people to pay a small fee to hire a scooter, and then drop it off wherever they please.

The scooters have also been a nuisance to city residents, however, and last year many cities cracked down on the trend.

Newport Beach also banned electric scooters following complaints from other residents, with Fresno following suit, while some anti-scooter vandals decided to take matters into their own hands.

Last year, electric scooter company Lime received $335 million in funding from companies including Google and Uber, and a Google partnership with Lime was announced in December.