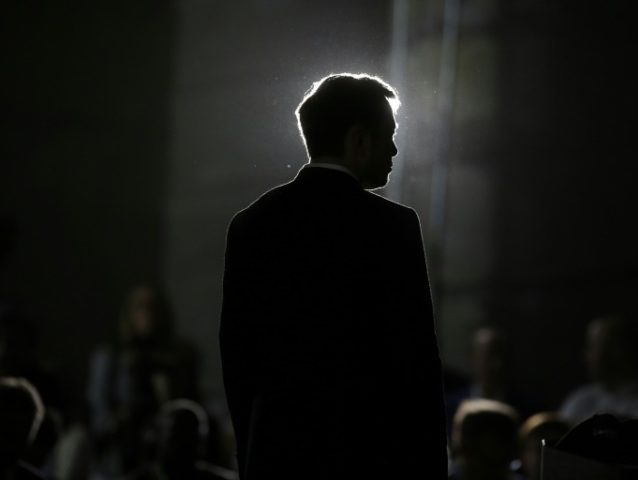 Elon Musk’s car company Tesla is reportedly under investigation by the Department of Justice in relation to public comments made by Musk and the company.

Bloomberg reports that Elon Musk’s Tesla is currently under investigation by the Department of Justice over statements made by Musk and the company. The criminal investigation is also operating alongside a probe by the SEC relating to Musk’s tweets about taking the electric-car manufacturer private — an idea which Musk has now walked back following doubts over whether he really did have “funding secured” as he claimed.

Tesla did not immediately respond to a request for comment from Bloomberg. Abraham Simmons, a spokesman for the U.S. attorney’s office also declined to comment at this time.

The company released a statement on the DOJ probe:

Last month, following Elon’s announcement that he was considering taking the company private, Tesla received a voluntary request for documents from the DOJ and has been cooperative in responding to it. We have not received a subpoena, a request for testimony, or any other formal process. We respect the DOJ’s desire to get information about this and believe that the matter should be quickly resolved as they review the information they have received.

BREAKING: Tesla says it has “received a voluntary request for documents from the DOJ and has been cooperative in responding to it” https://t.co/2c272KfMhC pic.twitter.com/x5G5h5z8SF

Tesla has not had an easy time lately, it was recently reported that Saudi Arabia’s sovereign wealth fund — the organization from which Musk expected to get funding to take Tesla private — has just invested $1 billion in Tesla competitor Lucid. The Saudi fund already has a five percent stake in Tesla, and Musk has alleged that the fund encouraged him to take Tesla private for some time, offering to provide funds to do so, but since then Musk has dropped the idea.

Lucid’s Chief Technology Officer, Peter Rawlinson, formerly served as the vice president and chief vehicle engineer at Tesla where he helped to design the company’s Model S vehicle. Rawlinson claims that cars produced by Lucid will have luxury features that Tesla cars lack. “I believe that no one has truly yet exploited the full benefits of electrification,” he said in an interview with CNN. “It gives so much space for more comfort and luxury.”