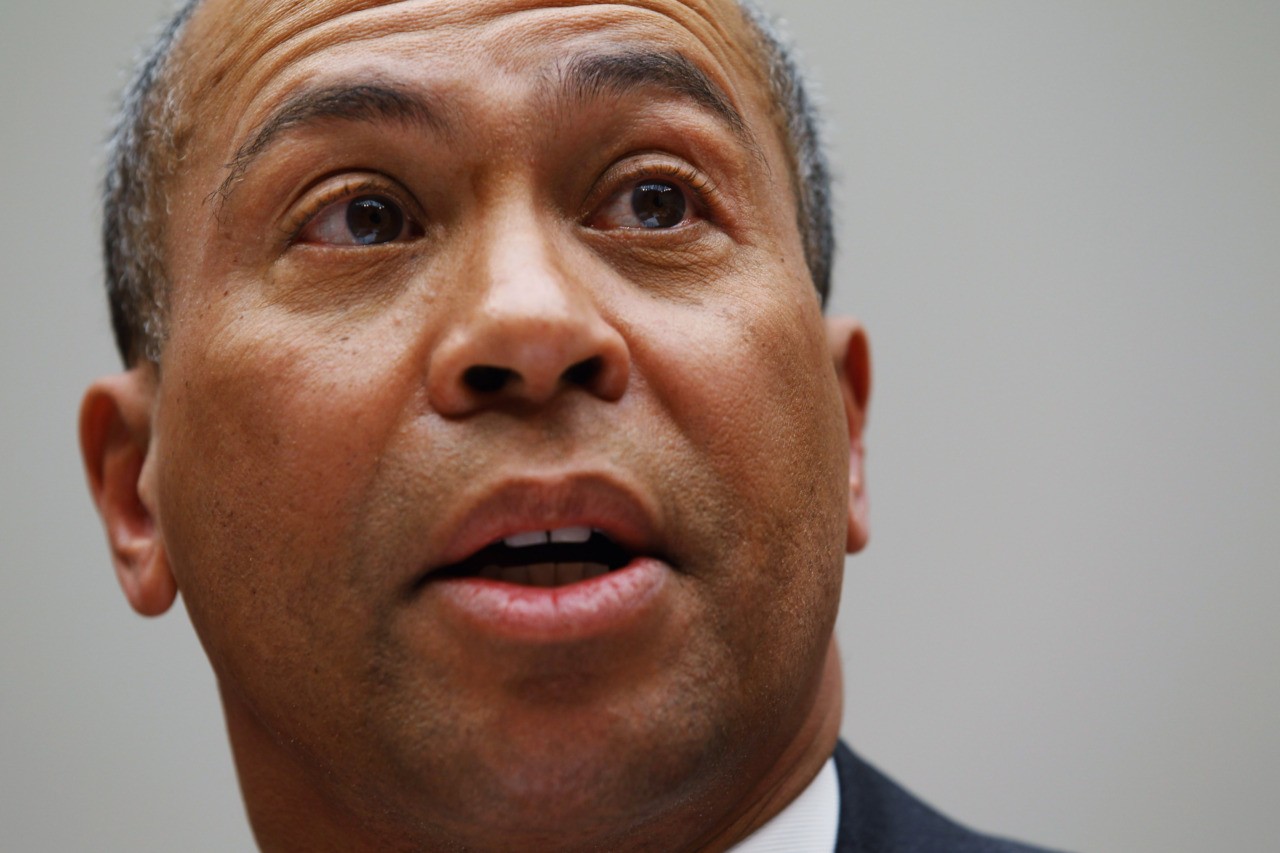 Former Democrat Massachusetts Gov. Deval Patrick will announce as soon as this week that he will not run for president in 2020, according to a report.

Politico writes Patrick has spent the last few days informing members of his inner circle of his decision not to launch a bid. The 62-year-old returned to Bain Capital, the Boston-based investment firm, after serving as the governor of Massachusetts between 2007-2015. Patrick is among a small handful of possible 2020 candidates who met with former Barack Obama to discuss a bid, while close allies of the ex-commander-in-chief have urged the two-term governor to run.

In August, Patrick allies formed a super PAC, the Reason to Believe PAC, with the goal of “promoting Governor Patrick’s positive vision for Democrats to rally around in 2018.” Patrick, a vocal critic of the Trump administration’s border policies, has referred to the U.S. Immigration and Customs Enforcement (ICE) as “sadistic.”

“We clearly need some alternative to the policies in ICE whether you call it ICE or call it something else. The sadistic policies and practices of ICE today have got to go,” Patrick told CNN’s Jake Tapper in August. “You know separating families, the walking away from DACA, the deportation of spouses of immigrants who serve in the military today, Really?”

Bain Capital and Patrick have not issued a statement regarding the report.