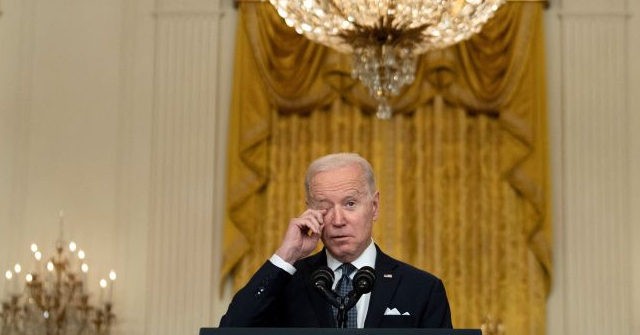 A report from The Hill indicates that Democrats are not showing interest in pursuing President Biden’s gun control wishes during the 2022 election year.

On February 14, 2022, Breitbart News noted that Biden used a gun control push to mark the fourth anniversary of the Parkland high school shooting.

He pushed for universal background checks, an “assault weapons” ban, a “high capacity” magazine ban, and the ability to sue gun makers over the criminal use of firearms.

The Hill reports that Democrat lawmakers showed “little appetite” to pursue the controls with elections looming in November.

On November 17, 2021, Breitbart News pointed to a Gallup survey showing support for stricter gun control had fallen to its lowest level since 2014.

Last week, Democrat gubernatorial candidate Beto O’Rourke pivoted from “Hell yes, we’re going to take your AR-15” to “I’m not interested in taking anything from anyone.” KLTV noted that O’Rourke went so far as to say he wants to defend the Second Amendment.