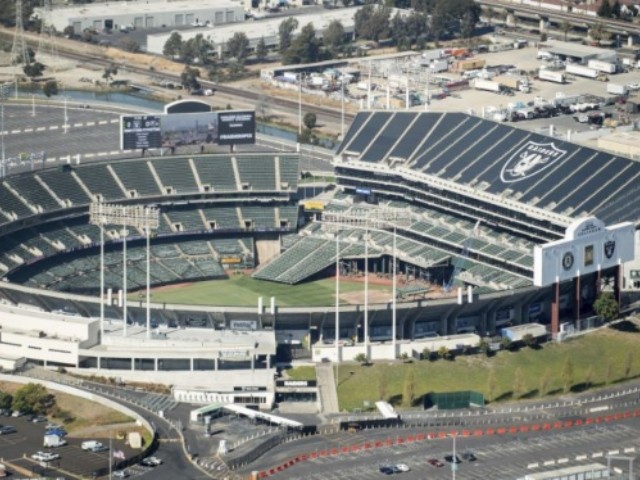 However, the team which became synonymous with the phrase “Commitment to Excellence,” will leave their current stadium in conditions that are far from excellent.

A janitor on his walkie talkie in the press box just said, loud enough for all of us to hear, “There are two dead mice in the soda machine.” #Coliseum

This is likely not the story that Killion planned on breaking when she went to the game. Then again, it couldn’t have come as much of a shock. The Oakland Coliseum is well-known for its serious and messy conditions. Most notably in 2013, when a drainage issue caused an overflow of raw sewage which spilled into the home, visitor, and umpire clubhouses.

Then there was that pesky E. Coli outbreak that contaminated the visitors training room that same year.

Given that history, it’s fair to conclude it was only a matter of time before animal life found its way into the toxic gruel that makes up the inside of Oakland-Alameda County Coliseum. On the bright side, there’s only one home game left for the Raiders in that stadium. It will be on Christmas Eve, when the Raiders take on the Denver Broncos.

I suggest the Broncos not bring their stockings to the stadium. Never know what might crawl in there in Oakland.