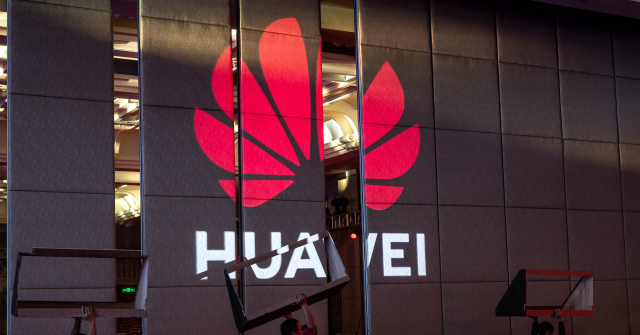 The Commerce Department has reportedly told U.S. officials that they should continue to treat Huawei as blacklisted, possibly allaying fears that the Trump administration had gone too far in easing restrictions on the Chinese telecom company.

Reuters reported that despite Trump’s promise to ease up on restrictions on Huawei, not much has changed.

In an email to enforcement staff on Monday that was seen by Reuters, John Sonderman, Deputy Director of the Office of Export Enforcement, in the Commerce Department’s Bureau of Industry and Security (BIS), sought to clarify how agents should approach license requests by firms seeking approval to sell to Huawei.

All such applications should be considered on merit and flagged with language noting that “This party is on the Entity List. Evaluate the associated license review policy under part 744,” he wrote, citing regulations that include the Entity List and the “presumption of denial” licensing policy that is applied to blacklisted companies.

…A person familiar with the matter said the letter was the only guidance that enforcement officials had received after Trump’s surprise announcement on Saturday. A presumption of denial implies strict review and most licenses reviewed under it are not approved.

This seems to support the argument of China authority Michael Pillsbury that President Donald Trump’s offer to be more generous in allowing exports to Huawei was not as big of a risk as some “super-hawks” feared.

In an interview with CNBC Tuesday, White House trade adviser Peter Navarro also downplayed the significance of easing restrictions on Huawei, saying the U.S. would only be permitting sales of “lower tech” products.