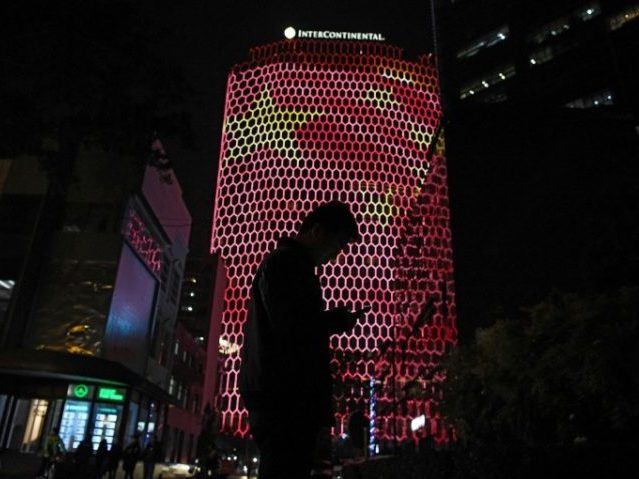 Chinese Internet censors are reportedly learning the true history of China, including human rights abuses and historical figures they were previously unaware of, as part of job training to effectively censor the Chinese Internet.

“Li Chengzhi had a lot to learn when he first got a job as a professional censor. Like many young people in China, the 24-year-old recent college graduate knew little about the 1989 Tiananmen Square crackdown. He had never heard of China’s most famous dissident, Liu Xiaobo, the Nobel Peace Prize laureate who died in custody two years ago,” reported the New York Times in an article, Wednesday. “Now, after training, he knows what to look for — and what to block.”

“He spends his hours scanning online content on behalf of Chinese media companies looking for anything that will provoke the government’s wrath. He knows how to spot code words that obliquely refer to Chinese leaders and scandals, or the memes that touch on subjects the Chinese government doesn’t want people to read about,” the Times explained, adding that censors are made to put their personal devices in lockers to ensure that no censored information makes it to the outside world.

Yang Xiao, the head of one of the companies responsible for censoring content, told the New York Times, “My office is next to the big training room… I often hear the surprised sounds of ‘Ah, ah, ah.’… They didn’t know things like June 4 [1989 Tiananmen Square Massacre]… They really didn’t know.”

In 2017, it was reported that Chinese censors could block images being sent through messaging services before they reached the other person, while in 2016, China passed an updated Internet censorship bill which explicitly outlawed anything which goes against “national honor”, “disturbs economic or social order”, or attempts to overthrow “the socialist system.”