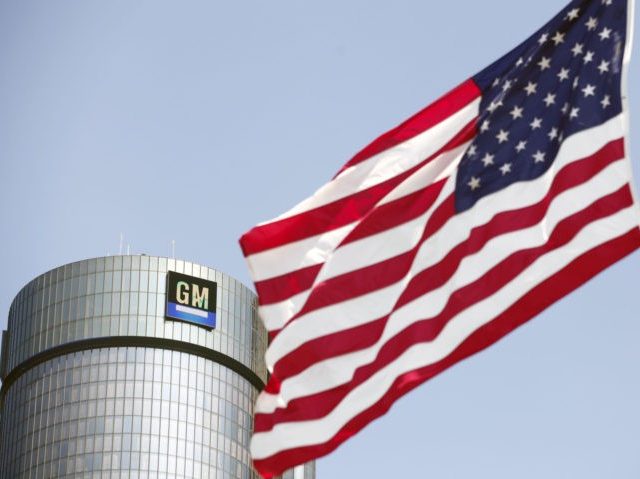 Bloomberg News reported that a proposal to cut the tariffs on U.S. made autos to 15 percent from 40 percent had been submitted to China’s cabinet. The Bloomberg story cited people familiar with the matter.

China slashed its tariff on imported cars from 25 percent to 15 percent in May, hoping to appease President Trump into holding off on raising tariffs. But after the U.S. imposed tariffs on $50 billion of Chinese goods, it raised tariffs on U.S. autos to 40 percent in July in retaliation.

Trump appeared to preview an announcement on the tariffs from China in a tweet Tuesday morning.

Very productive conversations going on with China! Watch for some important announcements!

Even after the cuts, however, Chinese tariffs on autos will still be relatively high.  The United States charges a tariff of 2.5 percent on cars, minivans and sport utility vehicles. Pick-up trucks are protected by a U.S. tariff of 25 percent.  Even with a 15 percent tariff, it is unlikely many automakers will shift production out of China.