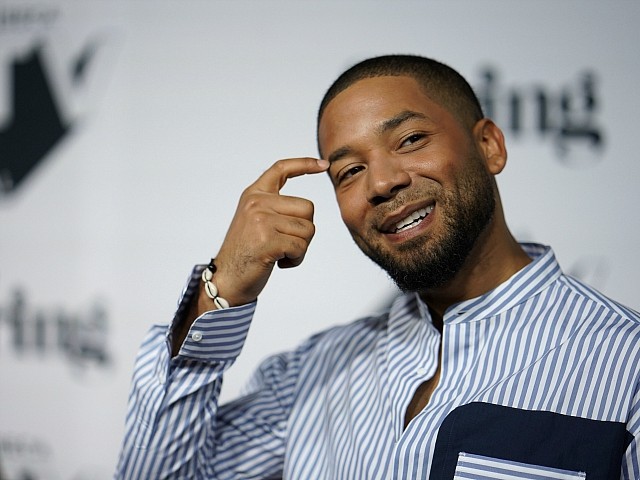 The Chicago Police Department believe Empire actor Jussie Smollett staged an attack on himself last month, according to a report.

“Due to new evidence as a result of today’s interrogations, the individuals questioned by police in the Empire case have now been released without charging and detectives have additional investigative work to complete,” said Chicago Police spokesman Anthony Guglielmi.

In a phone interview with New York Times reporter Sopan Deb, Guglielmi would not confirm Weigel’s report, but did say, “After we spoke to the former suspects last night, detectives reached out to Jussie Smolletts’s attorneys and expressed interest that we need to talk to him again.”