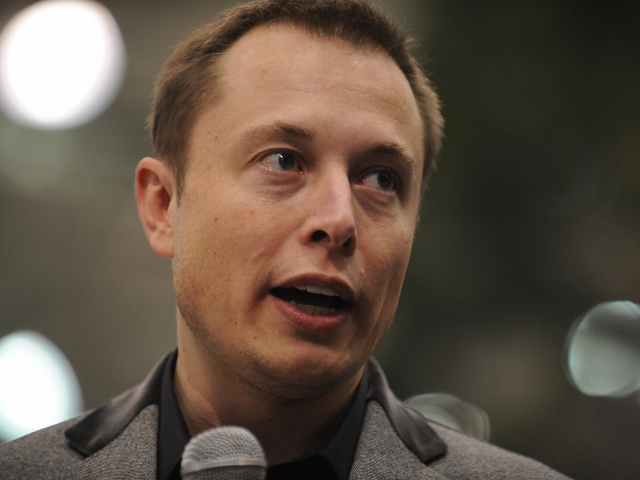 Reuters has reported that Vern Unsworth, the British cave rescuer who helped to save the lives of a Thai soccer team trapped in an underwater cave, has filed a lawsuit against Tesla CEO Elon Musk for calling Unsworth a “pedo guy” in a tweet after the cave rescuer criticised Musk’s miniature submarine rescue idea.

According to Reuters, the lawsuit is for defamation, and requests compensatory damages of $75,000 along with punitive damages.

In a Twitter exchange in August, Tesla CEO Elon Musk brought up previous claims he made that the British cave rescuer Vern Unsworth, who was a key player in saving the lives of the Thai soccer team that was stuck in an underwater cave, was a pedophile. Musk made this claim about Unsworth with seemingly no evidence, referring to him as a “pedo guy” after Unsworth mocked Musk’s rescue submarine — which was not used during rescue operations.

Musk recently questioned a Twitter user about Unsworth’s innocence, asking why he hasn’t sued Musk for defamation if he was indeed innocent. Unsworth’s lawyer replied advising Musk to check his mail and posting a screenshot of a letter showing that a libel claim was being prepared against the Tesla CEO.

@elonmusk should check his mail before tweeting. pic.twitter.com/3c9QWtdp25

In a rant to a BuzzFeed news journalist that Musk considered off the record, Musk once again claimed that Unsworth was a pedophile and that he had married a 12-year-old bride in Thailand. Musk stated in an email: “I suggest that you call people you know in Thailand, find out what’s actually going on and stop defending child rapists, you f****** a**hole.” Musk continued to state: “He’s an old, single white guy from England who’s been traveling to or living in Thailand for 30 to 40 years, mostly Pattaya Beach, until moving to Chiang Rai for a child bride who was about 12 years old at the time.”

Musk ended his email stating: “I Fu**ing hope he sues me.” Unsworth’s 40-years-old girlfriend of seven years, Woranan Ratrawiphukkun, has defended Unsworth from Musk’s accusations in an interview with the Daily Mail. “The news about him being married to a 12-year-old child is laughable. As of now, everything will proceed according to the law,” stated Ratrawiphukkun.

Ratrawiphukkun added: “Vern is a kind person. He rarely has an argument with anyone, and everybody loves Vern… We’ve spent our life together for seven years — he’s a good man and such a gentleman. He thinks of others before himself. I cannot comment further. I don’t have anything to say to him [Musk].” She continued, “I know what kind of person Vern is. If he wasn’t a good man, we wouldn’t still be together after all these seven years.”

When asked if Unsworth would be taking further legal action against Musk, Ratrawiphukkun stated: “I have no details. I’ll have to wait until Vern gets here. If your husband was accused of this, would you sue?” It appears now that Unsworth is indeed suing Musk.