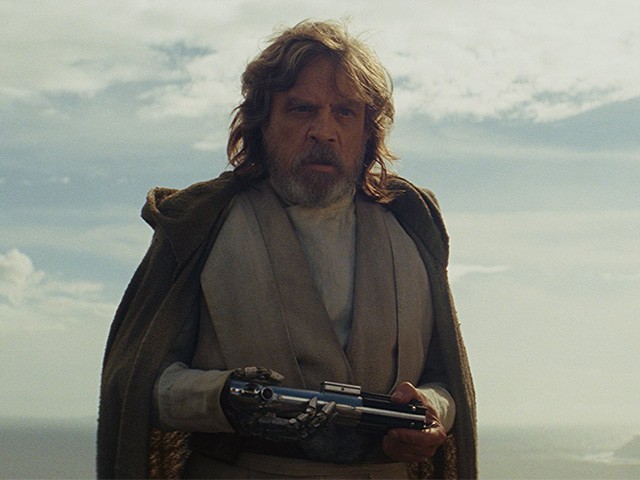 A university report claims “Russian trolls” are responsible for the widespread negative reactions to Star Wars: The Last Jedi, despite admitting there is no evidence for this.

The 38-page report was written by the University of South Carolina’s Morten Bay and is titled, “Weaponizing the haters: The Last Jedi and the strategic politicization of pop culture through social media manipulation.”

During the report, Bay states that 44 out of 206 negative comments about The Last Jedi sent to its director Rian Johnson — who shared the report — on social media were made by “bots” and “trolls.”

Bay also claims that 16 of the accounts “appear to be Russian trolls,” however he fails to provide evidence for this claim, and adds that it is “impossible to attribute any sort of cyberattack or strategic operation in the online sphere to an actor with absolute certainty.”

Here’s my paper (final draft) on politicization of #StarWars fandom & #TheLastJedi, accepted for pub. in First Monday. It shows ~50% of criticism directed @rianjohnson was political trolling, some of it likely from Russia. Also shows haters=small minority. https://t.co/fFGSxJToi5 pic.twitter.com/BUCJLpl0FI

“These accounts should be viewed as having a high likelihood of being trolls/sock puppets, bots and Russian trolls. No absolute attributions are claimed,” he noted, despite using the words “Russia” or “Russian” at least 48 times during the report.

Bay fails to note that The Last Jedi was heavily criticized in reviews, and not just social media, with only 45 percent of 201,084 Rotten Tomatoes reviews having “liked it.”

Despite the immediate flaws with the study, dozens of mainstream media outlets have parroted its claims without skepticism, including Esquire, the Guardian, the New York Post, Mashable, the Week, and Rupert Murdoch’s Sky News.