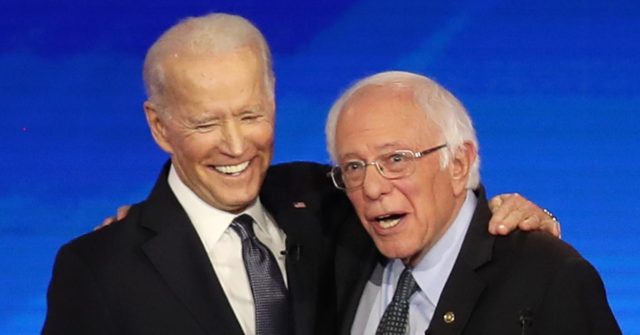 Sen. Bernie Sanders (I-VT) has expressed interest in serving as Labor secretary if Democrat presidential nominee Joe Biden wins the White House in November, according to a report.

“I can confirm he’s trying to figure out how to land that role or something like it,” one source close to Sanders told Politico. “He, personally, does have an interest in it.”

Sanders would not comment on the matter when asked by Politico, saying, “Right now I am focused on seeing that Biden is elected president.”