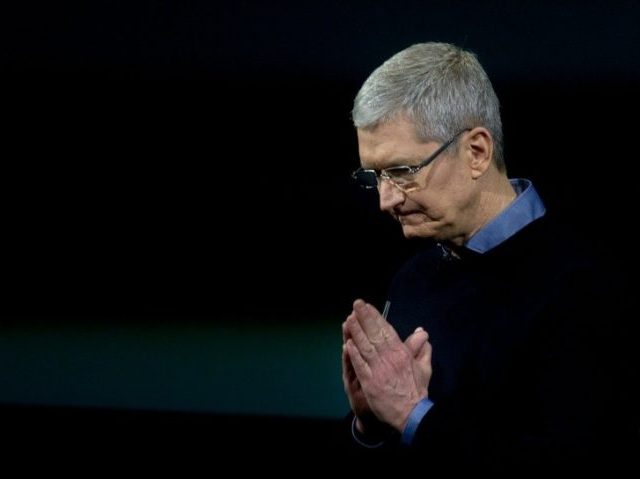 A bug in Apple’s FaceTime allowed users to spy on others before their call had been answered, transmitting both audio and video from the call recipient’s device without their knowledge, according to a report.

Mashable reported this week that the bug “lets a caller hear and see a person on the other end of a FaceTime call before the call has been answered,” allowing you to “take a digital peek into another person’s life — completely without their knowledge.”

“First, you call someone on FaceTime. Next, before they answer, swipe up and add yourself to the call. That’s it. You can hear through the person’s phone, all without them answering the call,” explained Mashable reporter Jack Morse, who added he was able to successfully exploit the bug.

Now you can answer for yourself on FaceTime even if they don’t answer#Apple explain this.. pic.twitter.com/gr8llRKZxJ

In a statement, an Apple spokesman claimed, “We’re aware of this issue and we have identified a fix that will be released in a software update later this week.”

Apple has positioned itself as a champion for data privacy in Silicon Valley. In an op-ed for Time Magazine, Apple CEO Tim Cook wrote:

In 2019, it’s time to stand up for the right to privacy—yours, mine, all of ours. Consumers shouldn’t have to tolerate another year of companies irresponsibly amassing huge user profiles, data breaches that seem out of control and the vanishing ability to control our own digital lives. This problem is solvable—it isn’t too big, too challenging or too late. Innovation, breakthrough ideas and great features can go hand in hand with user privacy—and they must. Realizing technology’s potential depends on it.

Until the bug has been fixed by Apple, tech experts are suggesting users disable Facetime, or cover the camera on the front of their phone.