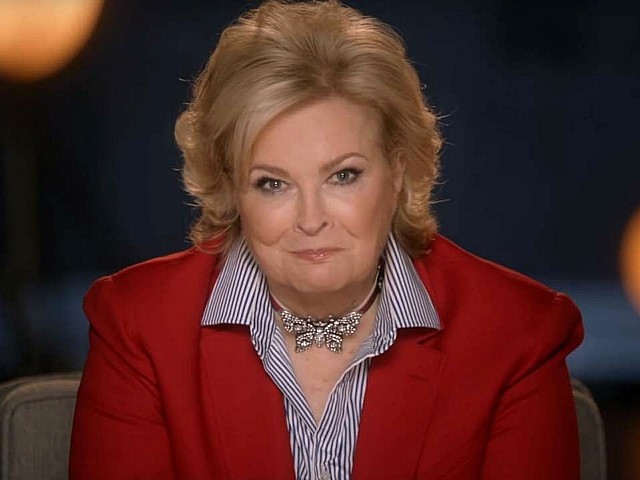 CBS is cutting bait with its re-booted, President Trump-bashing sitcom, Murphy Brown, announcing it will not renew the show after its first 13 episodes, according to reports.

The Candice Bergan-fronted comedy came back with much fanfare as a full-throated attack on President Donald Trump, but lackluster ratings dogged the show from its very first episode.

CBS claims that Murphy Brown was “always” going to be a “closed-ended order of 13 episodes,” according to the Hollywood Reporter. But the show has had disappointing ratings from its debut at the end of September.

Whereas other more successful sitcoms are earning over seven million viewers, Murphy Brown has underperformed with only 6.2 million viewers and a mere .9 in the key 18-49 viewer demographic.

Murphy Brown is not alone in potentially facing the axe. Comedian Damon Wayans Jr’s freshman sitcom, Happy Together, is also coming to an abrupt end after its first 13 episodes.

However, despite stories in several entertainment news sources, series creator Diane English insisted that Murphy Brown has not been canceled and that the limited 13-episode order was their idea, not that of CBS.

“Murphy Brown fans. We are NOT CANCELED!!!!!” English wrote on Twitter. “Several entertainment sites read a mid-season schedule put out by CBS that did not have our show on it, and the assumption was made that we were not renewed. Our order, at our request, was 13 eps. We look forward to a second season.”