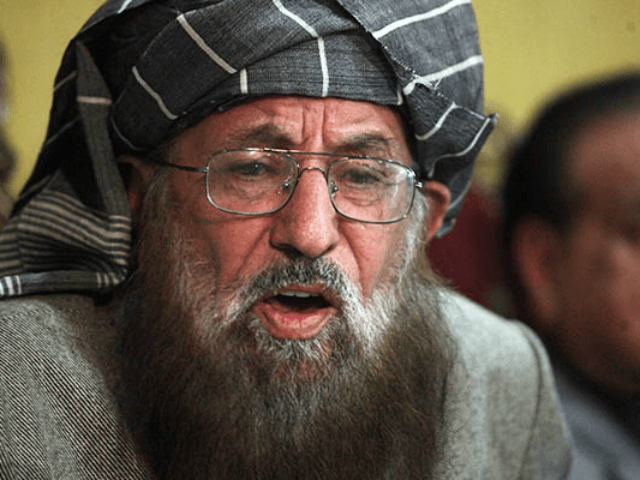 An influential Islamic scholar who recently blasted the Pakistani Supreme Court for acquitting a Christian mother facing the death penalty on blasphemy charges was found “stabbed to death” and “covered in blood” at his residence in Rawalpindi, local news outlets reported Friday.

His death came as “thousands of Islamist protesters have brought Pakistan to a standstill, burning rickshaws, cars and lorries to protest against the acquittal of a Christian woman who spent eight years on death row on false charges of blasphemy,” the Guardian noted.

Maulana Hamidul Haq revealed that his father — Maulana Samiul Haq — “was stabbed to death while he was resting in his room,” the Dawn newspaper noted.

According to GEO News, the son declared:

He was trying to reach the protest in Islamabad but came back home due to roads being blocked. He was resting in his room … when his driver … went out for 15 minutes. When he returned, he found Maulana Samiul Haq dead in his bed and his body covered in blood.

It remains unclear who attacked Haq senior, described as a prominent religious scholar and former senator from the Jamiat Ulema Islam-Sami (JUI-S) Party.

JUI-S leader Maulana Abdul Majeed indicated no one was present at the house when he was killed.

“We do not know who attacked him. He was alone, the person who was supposed to be with him had gone to the market,” Majeed said, according to GEO News.

Referring to the deceased, GEO News noted, “He was head of the Darul Uloom Haqqania, one of the largest and most influential madrassas (seminaries) in Pakistan located in Akora Khattak, Khyber Pakhtunkhwa.”

The protests, orchestrated by Islamists from the Tehreek-e-Labaik Pakistan (TLP) Party, which rose to prominence during the recent elections by campaigning on punishing blasphemy, have reportedly delayed Bibi’s release.

Pakistan has been holding Bibi in prison since 2009 on charges that she defamed Muhammad, an offense that carries a punishment of life in prison or death.

In 2010, a Pakistani court sentenced Bibi to die for allegedly making “defamatory and sarcastic” comments about the prophet Mohammad after neighbors objected to her drinking water from their glass because she was not Muslim. Bibi has maintained her innocence throughout her incarceration.