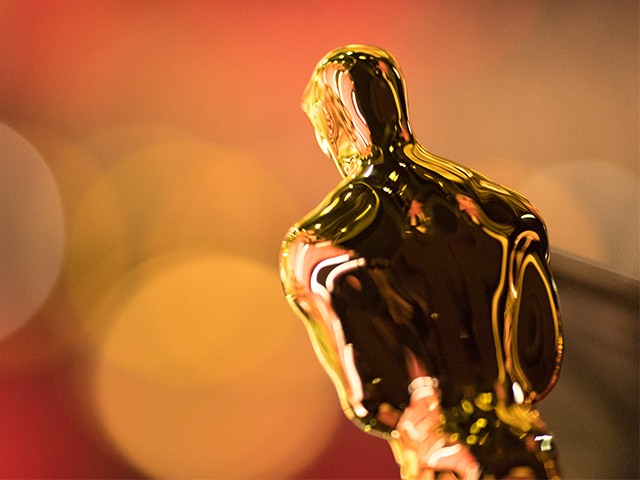 The Academy of Motion Picture Arts and Sciences is reportedly moving ahead with a host-less 2019 Oscars following the messy ouster of A-list actor-comedian Kevin Hart over the resurfacing of homophobic jokes.

According to Variety, the award show’s producers want several high-profile actors and actresses — who have yet to be determined — to introduce one or more segments throughout the award show, rather than a host keep the ceremony moving along for its entire duration.

Reports of the all-but-settled-Oscars format follow speculation that Hart, at the encouragement of daytime talk show host Ellen DeGeneres, would reclaim his hosting role — a move the Jumanji: Welcome to the Jungle star decided against last week.

In an emotional interview last Friday, DeGeneres revealed to Hart that she lobbied the Academy for him to be brought back.

An appreciative Hart said he would reconsider his decision to return as host. By Friday afternoon, Hart had told Variety that it wasn’t going to happen.

“Would I ever do it? No, it’s done. It’s done,” said Hart. “The moment came and it was a blessing and I was excited at the opportunity and I still am. In my mind I got the job, it was a dream job, and things came up that simply prohibited it from happening. But I don’t believe in going backwards.”

Hart announced in December, merely two days after being hired for the job, that he was stepping down as Oscars host over concerns that he would be a distraction. “I sincerely apologize to the LGBTQ community for my insensitive words from my past,” said Hart.

Hart wrote so-called homophobic remarks on Twitter mostly between 2009-2011, including one in which he said: “Yo if my son comes home & try’s 2 play with my daughters doll house I’m going 2 break it over his head & say n my voice ‘stop that’s gay.’” It was later deleted. He has also made anti-gay comments in his standup act in the past.

On Monday, the comedian apologized once again for his past quips about the LGBTQ community. “I will say this, and I want to make this very clear,” Kevin said during his SiriusXM radio program, Straight From the Hart. “Once again, Kevin Hart apologizes for his remarks that hurt members of the LGBTQ community. I apologize.”

“I really had to dive into the whole thing, even the tweets,” he added. “These weren’t words that I said to gay individuals. I didn’t say these words to people, at the time, this was our dumb asses on Twitter going back and forth with each other. We thought it was okay to talk like that, because that’s how we talked to one another. In that, you go, fuck! This is wrong now.”